How sanitation is following the cell phone model. 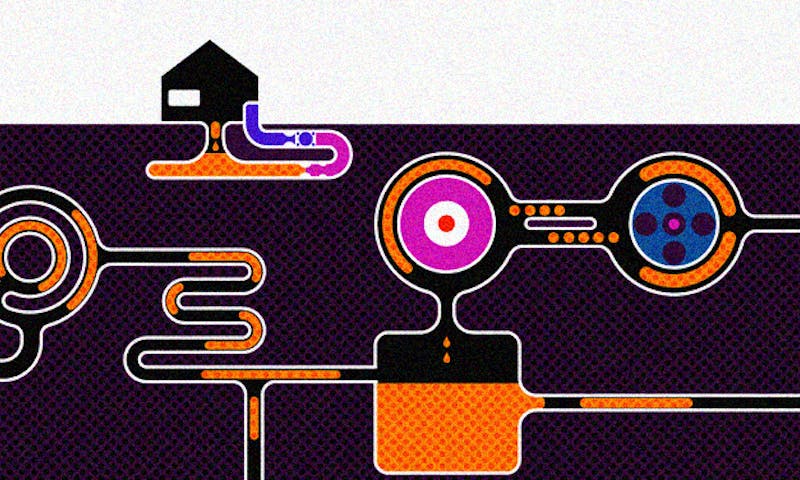