Using molecular codes, plants cry for help, ward off bugs, and save each other. 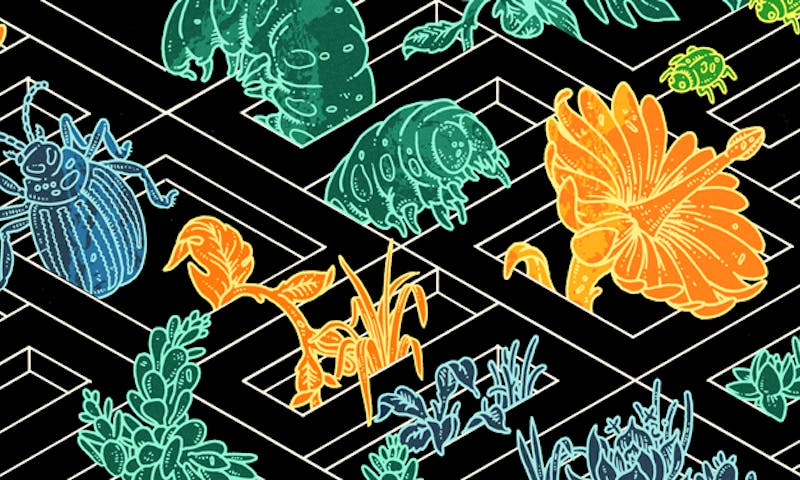