Look Through This Microscope and Tell Us What You See 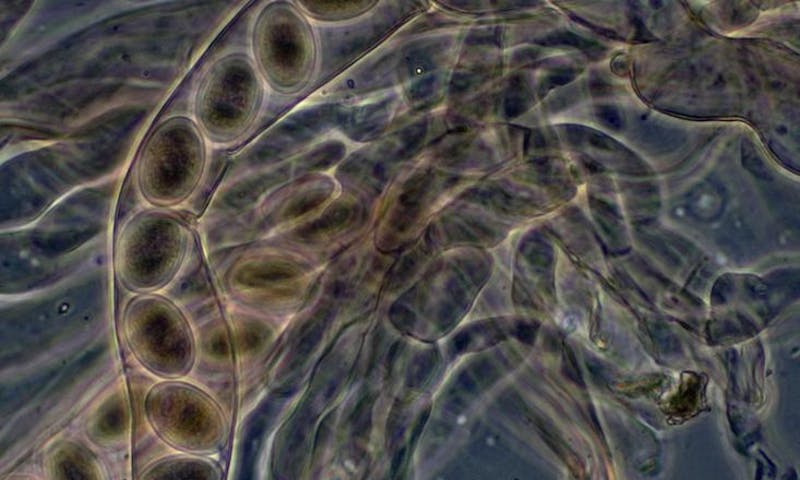