Love Can Make You Smarter 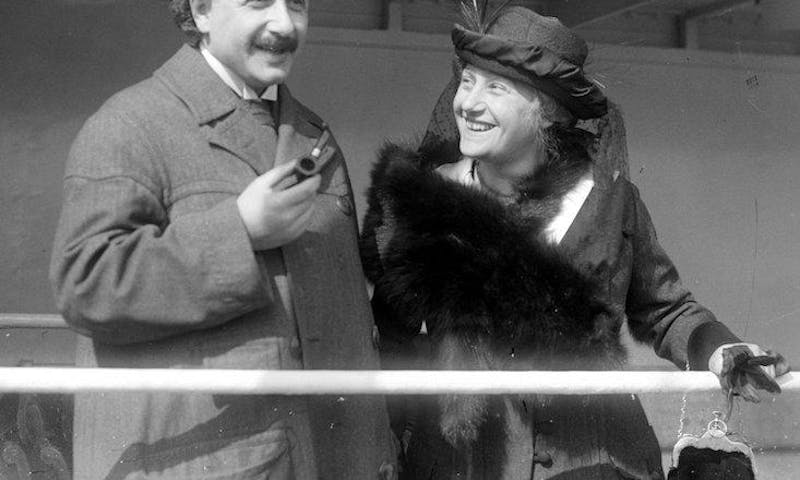