Machine Behavior Needs to Be an Academic Discipline

Why should studying AI behavior be restricted to those who make AI? 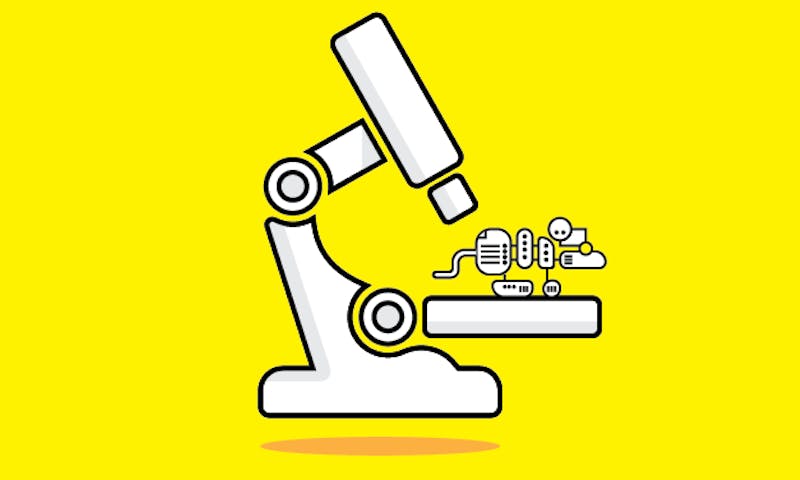