Making Sense of Data Stored in Our Machines—& in Our Heads 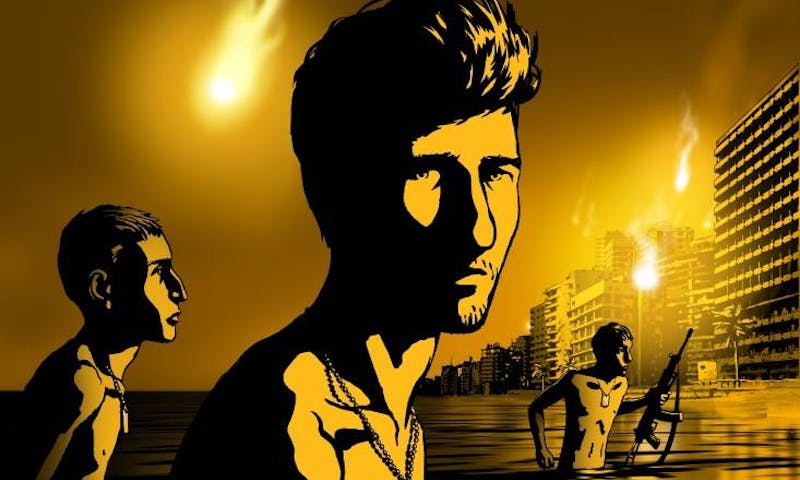 We’ve been recording our thoughts for a long time. The word, record, has its origins in cor, Latin for “heart.” Which is to say, to record is to repeat what our cor(e), the heart, thinks—a remnant from a time when we believed the heart, not the brain, to be the seat of memory. Scattered throughout history is a chain of dream catchers: remnants of memory devices that have recorded our thoughts. Archaeologists have found 60,000-year-old ladder-like striations on ostrich-egg shells in mountains in what is now South Africa. Some researchers say the intricate patterns are symbolic, perhaps signalling who owned the shells, or for show identity and artistic expression.   Neolithic communities in ancient China scribed symbols on tortoise shells 8,600 years ago. The Vinča culture that lived in southeast Europe 7,300 years ago marked their clay pots with “proto-writing,” including a character that looks like the modern M. 5,000-year-old writing systems in Mesopotamia started as symbols inscribed on clay tablets, before ancient Egyptians wrote and drew on papyrus, produced from plant reeds along the Nile. The Chinese soaked hemp and silk in water and started recording on paper over nineteen hundred years ago. Strung along this continuum of recording surfaces are centuries of paper, tape, wire, followed by digital devices like the hard disk drive and solid-state memory. And of course, the source of it all: the brain, and, soon to come, the engineered brain. When people tweet images of cave art—as they did after the 2012 announcement of 40,000-year-old cave-wall images in northern Spain—it represents a sort of mash-up of three kinds of records: It’s a trace of our early cave “recordings” preserved in limestone, an array of 0s and 1s from the tweet transmitted to spinning hard disks in a remote server farm, and recording signals in our brain connecting these thoughts. All along, it’s been a steady process of transferring recordings, from the mind, to rock, paper, and Instagram.