Matchmaking Algorithms Are Unraveling the Causes of Rare Genetic Diseases 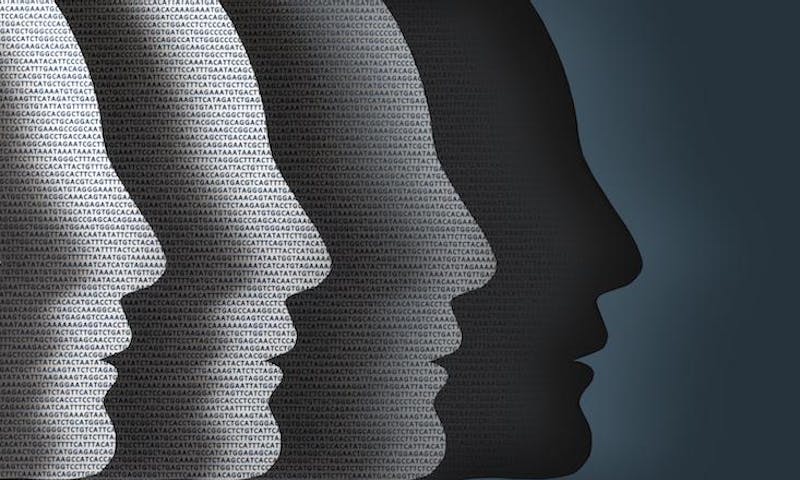