Tommy George and the Agents of SHIELD shot a Nerf ball and erased a whiteboard. 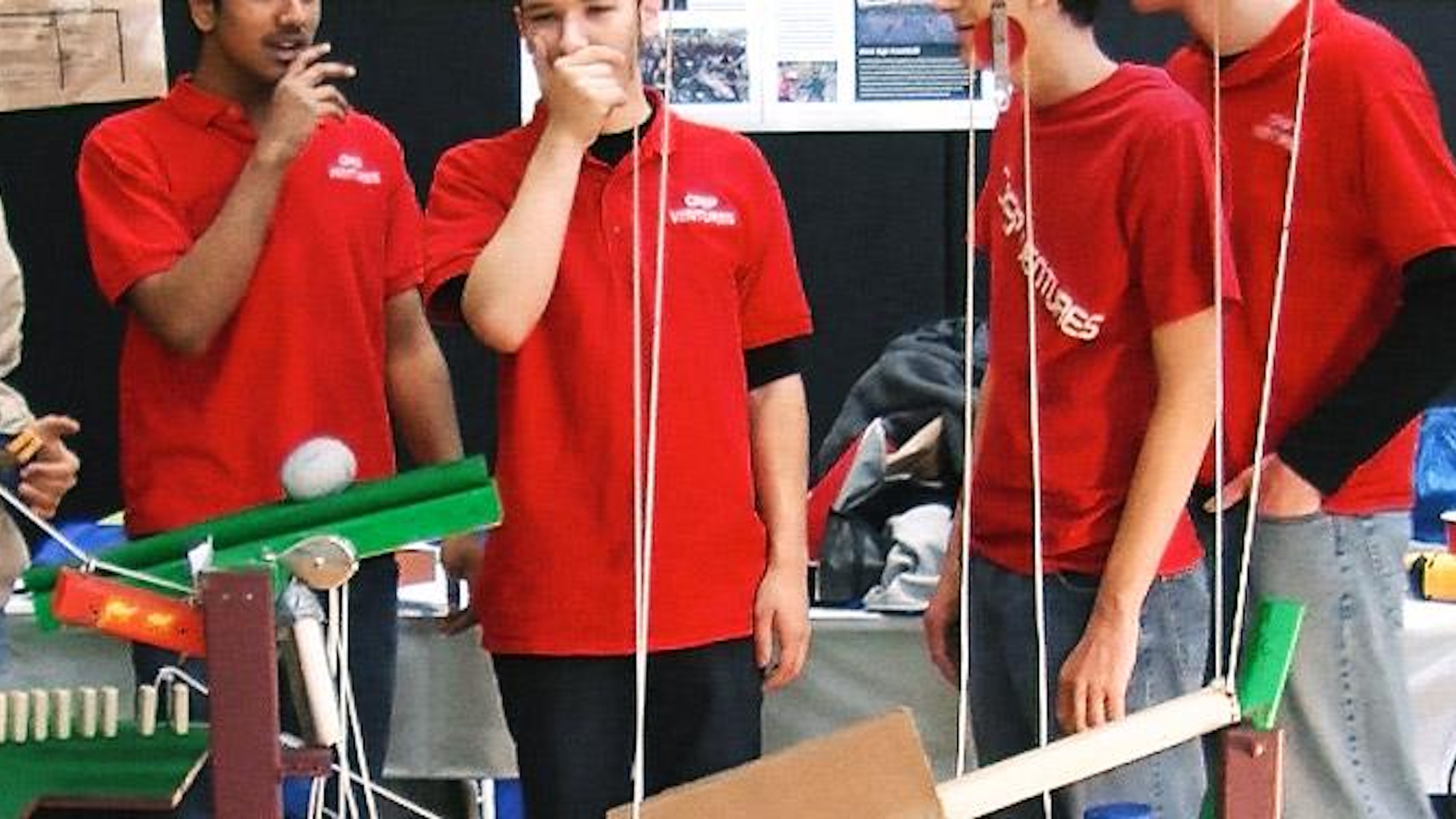