From brain to blood to bone, macrophages take out our cellular trash. 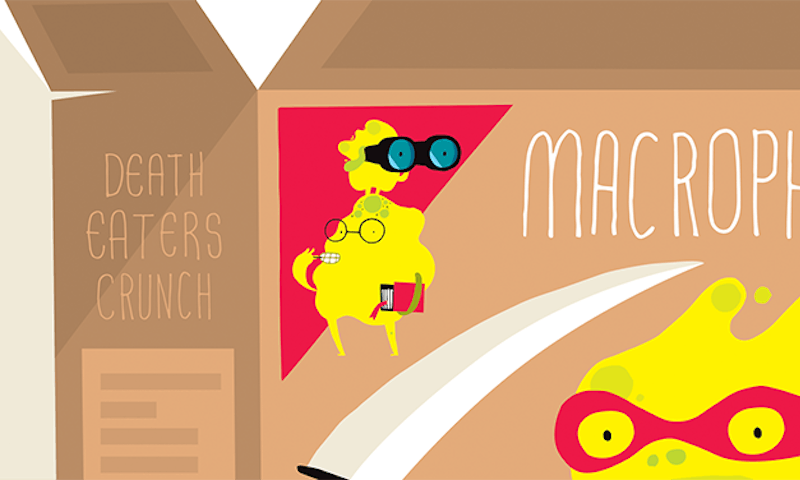 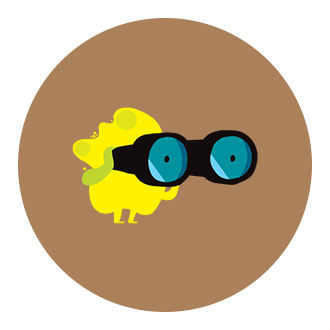 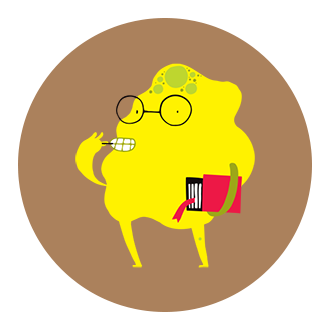 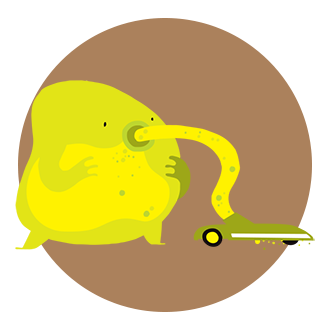 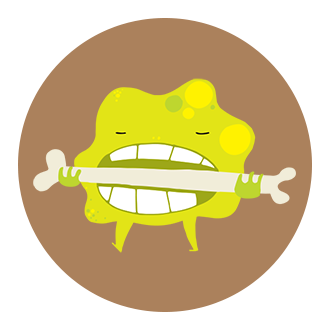 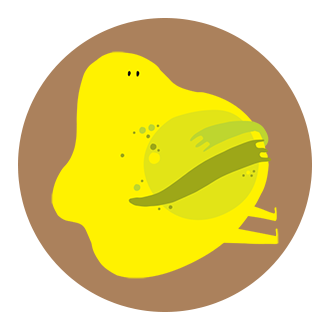 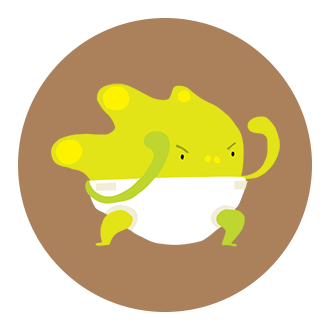 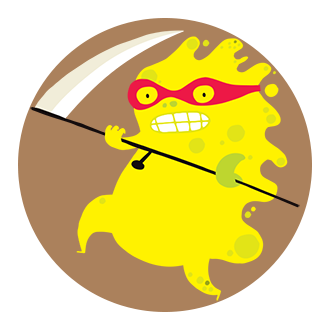