‘Milestone’ Evidence for Anyons, a Third Kingdom of Particles

Anyons don’t fit into either of the two known particle kingdoms. To find them, physicists had to erase the third dimension. 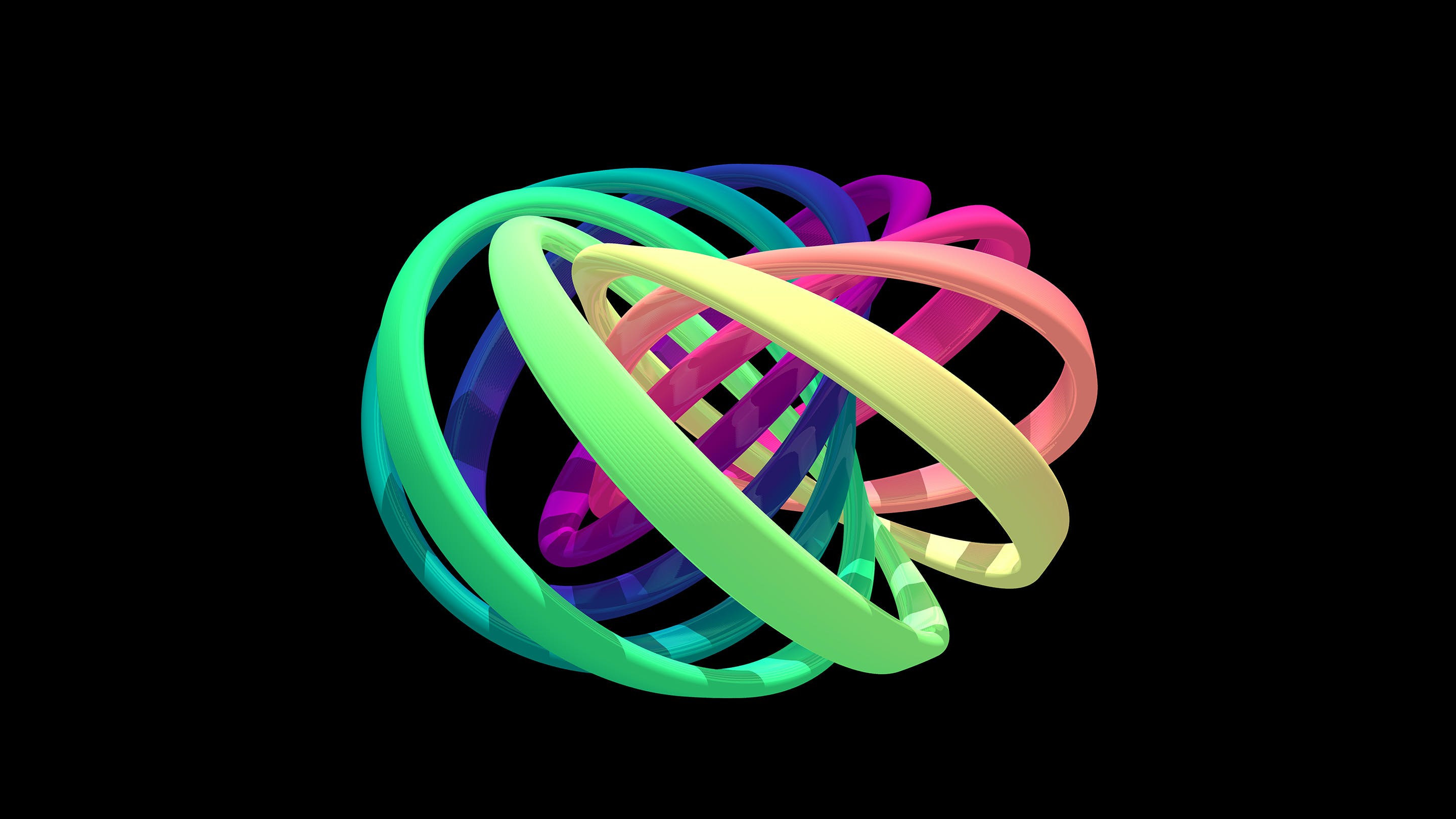 Every last particle in the universe—from a cosmic ray to a quark—is either a fermion or a boson. These categories divide the building blocks of nature into two distinct kingdoms. Now researchers have discovered the first examples of a third particle kingdom.

Anyons, as they’re known, don’t behave like either fermions or bosons; instead, their behavior is somewhere in the middle. In an April 2020 paper published in Science, physicists have found the first experimental evidence that these particles don’t fit into either kingdom. “We had bosons and fermions, and now we’ve got this third kingdom,” said Frank Wilczek, a Nobel prize–winning physicist at the Massachusetts Institute of Technology. “It’s absolutely a milestone.”

What Is an Anyon?

To understand the quantum kingdoms, think of a drawing of loops. Imagine two indistinguishable particles, like electrons. Take one, then loop it around the other so that it ends up back where it started. Nothing seems to have changed. And indeed, in the mathematical language of quantum mechanics, the two wave functions describing the initial and final states must be either equal or off by a factor of −1. (In quantum mechanics, you calculate the probability of what you observe by squaring this wave function, so this factor of −1 washes out.)

If the wave functions are identical, your quantum particles are bosons. If they’re off by a factor of −1, you have fermions. And though the derivation may seem like a purely mathematical exercise, it has profound physical consequences.

Fermions are the antisocial members of the particle world. They never occupy the same quantum state. Because of this, electrons, which are fermions, get forced into the varied atomic shells around an atom. From this simple phenomenon arises most of the space in an atom, the astonishing variety of the periodic table, and all of chemistry.

Bosons, on the other hand, are gregarious particles, happy to bunch together and share the same quantum state. Thus photons, which are bosons, can pass through each other, allowing light rays to travel unimpeded rather than scattering about.

But what happens if, when you loop one quantum particle around another, you don’t get back to the same quantum state? To understand this possibility, we need to make a brief digression into topology, the mathematical study of shapes. Two shapes are topologically equivalent if one can be transformed into the other without any cutting or gluing. A doughnut and a coffee mug, the old saying goes, are topologically equivalent, because one can be gently and continuously shaped into the other.

Consider the loop that we made when we rotated one particle around the other. In three dimensions, you can shrink that loop all the way down to a point. Topologically speaking, it’s as if the particle hasn’t moved at all.

In two dimensions, however, the loop can’t shrink. It gets stuck on the other particle. You can’t shrink the loop without cutting it in the process. Because of this restriction—found only in two dimensions—looping one particle around another is not equivalent to leaving the particle in the same place.

We need a third particle possibility: anyons. Since their wave functions are not restricted to the two solutions that define fermions and bosons, these particles are free to be neither of the two, but anything in between. When Wilczek first coined the term anyon, it was a tongue-in-cheek suggestion that anything goes.

“The topological argument was the first indication that these anyons could exist,” said Gwendal Fève, a physicist at Sorbonne University in Paris who led the experiment. “What was left to find was physical systems.”

When electrons are restricted to motion in two dimensions, cooled nearly to absolute zero, and subjected to a strong magnetic field, very strange things begin to happen. In the early 1980s, physicists first used these conditions to observe the “fractional quantum Hall effect,” in which electrons come together to create so-called quasiparticles that have a fraction of the charge of a single electron. (If it seems strange to call the collective behavior of electrons a particle, think of the proton, which is itself made up of three quarks.)

In 1984, a seminal two-page paper by Wilczek, Daniel Arovas and John Robert Schrieffer showed that these quasiparticles had to be anyons. But scientists had never observed anyon-like behavior in these quasiparticles. That is, they had been unable to prove that anyons are unlike either fermions or bosons, neither bunching together nor totally repelling one another.

That’s what the new study does. In 2016, three physicists described an experimental setup that resembles a tiny particle collider in two dimensions. Fève and his colleagues built something similar and used it to smash anyons together. By measuring the fluctuations of the currents in the collider, they were able to show that the behavior of the anyons corresponds exactly with theoretical predictions.

“Everything fits with the theory so uniquely, there are no questions,” said Dmitri Feldman, a physicist at Brown University who was not involved in the aforementioned work. “That’s very unusual for this field, in my experience.”

“There’s been a lot of evidence for a long time,” Wilczek said. “But if you ask: Is there a specific phenomenon you can point to and say the anyons are responsible for that phenomenon and you can’t explain it in any other way? I think this is pretty clearly at a different level.”