Minority Groups Lose When They Collaborate with Power 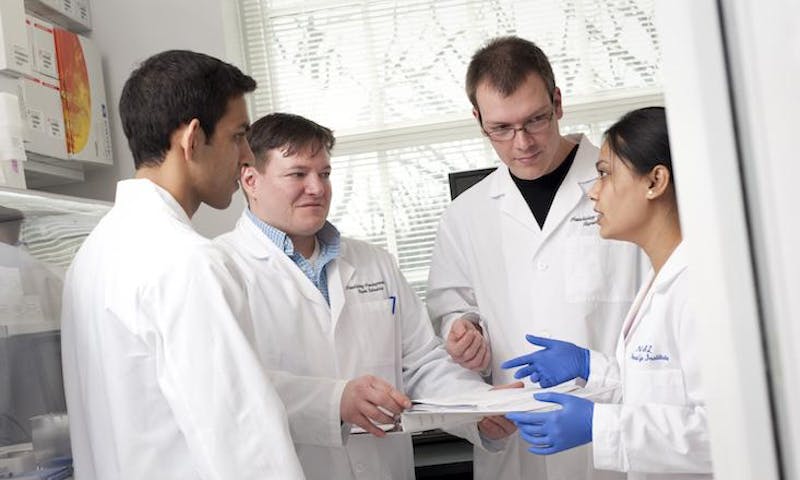