Moore’s Law Is About to Get Weird 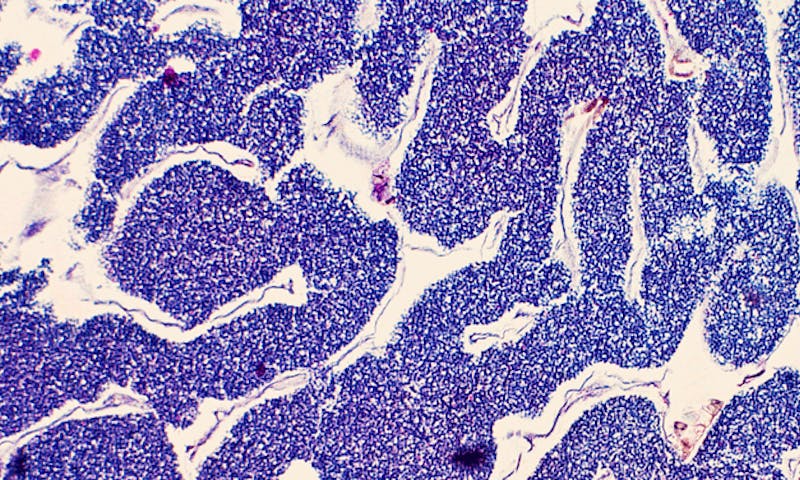