The author on writing her new book, “The Other Dark Matter.” 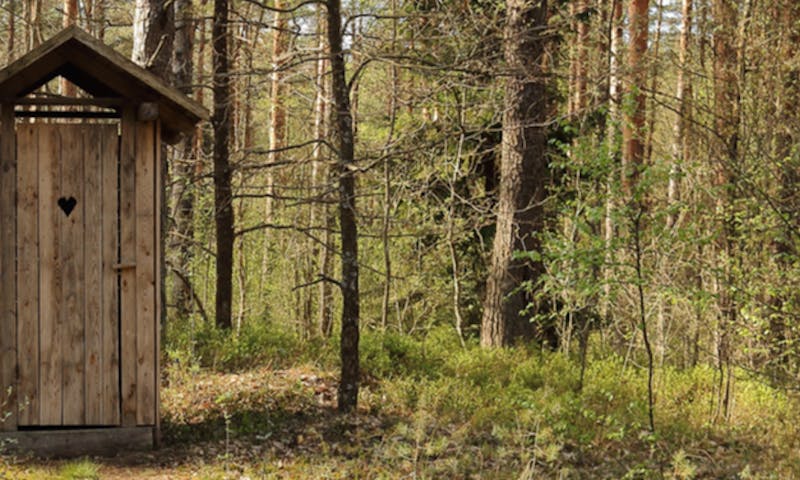 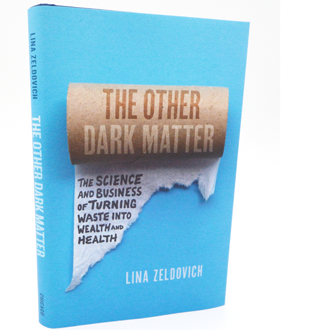