Natural Selection in an Outbreak

Every time a disease spreads, it has another chance to mutate. 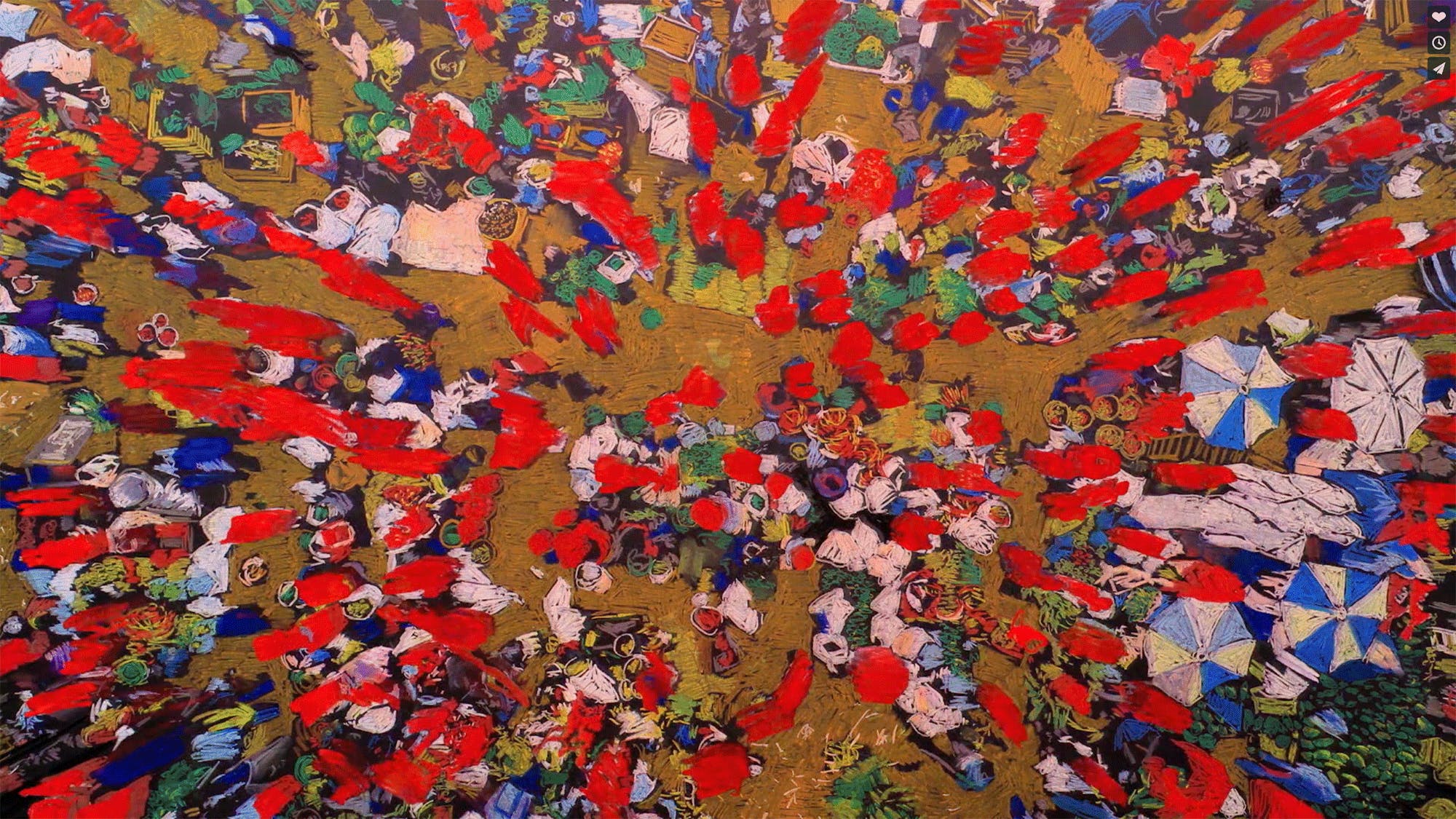