The “pinball” model of a slipping fault line borrows from the mathematics of avalanches. 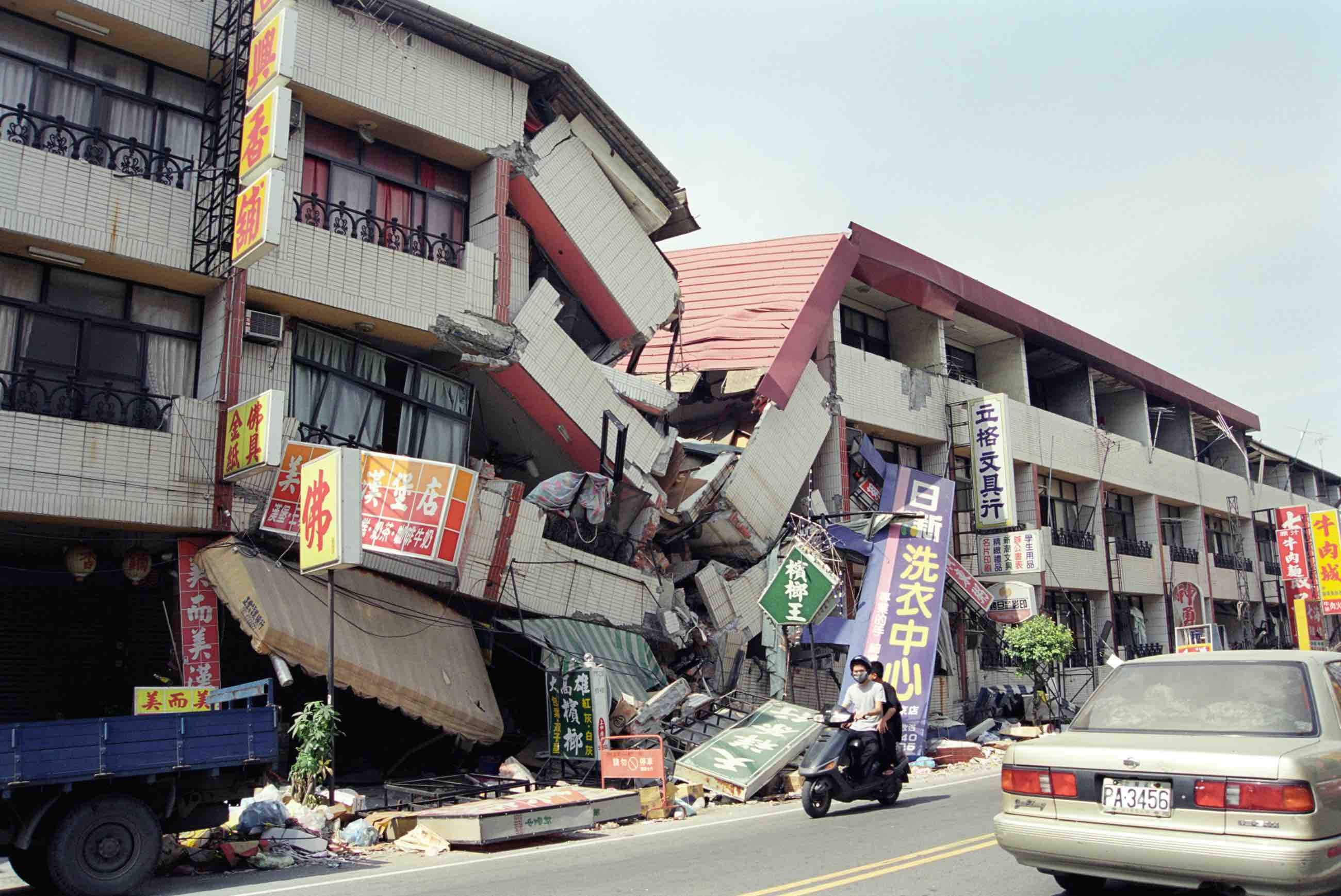 When a fault slips, it unleashes a torrent of seismic waves, not all of them alike. Long low-frequency waves can travel far from their source and cause tall structures like skyscrapers to sway, while high-frequency waves are excellent at shaking houses and bridges and reducing them to rubble. For much of the past half-century, seismologists have assumed that the frictional slippage of a fault generates this entire seismic suite.

Now a pair of geoscientists from Brown University have conjured up their own origin story. Using mathematical models inspired by landslides and avalanches, the researchers argue that these damaging high-frequency waves are caused not by the slippage itself, but by geological pinball games taking place within the fault.

“What they’ve done here is pretty neat,” said Elizabeth Cochran, a seismologist at the U.S. Geological Survey. “I certainly wouldn’t have thought to represent a fault in the way that they have.”

The new model, published in March of 2020 in Geophysical Research Letters, still needs to be tested on future quakes, to see if it accurately predicts their properties. But if corroborated, it would upend our understanding of earthquakes’ capacity for destruction and perhaps save lives in the process.

According to traditional earthquake models, when a block of earth slips and grinds against another, the friction between the two generates seismic waves. Seismologists acknowledge that these models are simplified versions of what really happens across any unique fault line. But they accurately chronicle the low-frequency component of a quake’s seismic suite—a critical early indicator of the earthquake’s magnitude, a vital piece of information.

But traditional models don’t fully explain the amount of high-frequency waves an earthquake generates, said Lucile Bruhat, an expert in earthquake physics at the École Normale Supérieure in Paris who wasn’t involved with the work. The deficiency is a problem if you are hoping to understand why certain ruptures prove more destructive than others.

According to Cochran, traditional models associate these high-frequency waves with the roughness of the fault—the erratic stop-start motion of the fault’s rupture. But because the physics of the faulting process is so difficult to study, it’s hard to validate such assumptions. “You can’t put an earthquake in a lab,” said Robert Graves, a geophysicist with the U.S. Geological Survey who was not involved with the work.

To gain a more precise insight into these waves, Victor Tsai and Greg Hirth, two geoscientists at Brown University, looked at the mathematics of debris flows, where rocks of various sizes regularly smash into one another. They then applied it to rupturing faults. There isn’t much space in fault zones, so it’s like “a cramped pinball machine,” said Tsai. The “pinballs” are rocks that vary in size from just a few feet in length to the size of football fields.

When Tsai and Hirth added this pinball pandemonium to traditional models, the combination described both low-frequency waves and their high-frequency counterparts.

The pinball mechanism is in some respects an extension of the traditional assumption that bumps and lumps on the fault walls are responsible for the high-frequency waves. But Tsai and Hirth have run with the idea, developing this specific pinball mechanism and exploring the precise mathematics behind it. They elevated an assumption into something tangible and testable. They’re “not just trying to do shiny science,” said Bruhat. “They’re really trying to test a physical idea and see how it works, which is really neat.”

This new model could help solve some long-standing seismological riddles. For example, in 1999, Taiwan suffered a deadly magnitude 7.7 earthquake. In the aftershocks that followed, the same fault sections repeatedly ruptured, and the ground moved in the same way each time. Yet, puzzlingly, the magnitudes of the aftershocks varied from quake to quake.

The traditional model cannot offer a satisfying explanation. But according to the new pinball model, all these aftershocks had pinballs of the same size hitting the same place within the rupture, causing the ground to move the same way each time. But some aftershocks likely involved more collisions and therefore had larger magnitudes.

The new model may also explain why earthquakes on mature faults—older ones that have slipped many times—tend to generate less damage than earthquakes of equal magnitude on immature faults. The former, with a long history of temblors, have repeatedly ground down their internal debris, allowing for fewer collisions and producing weaker high-frequency waves.

If the model is validated, said Graves, it suggests that scientists can carefully study a fault zone and use its geometry to forecast what the damaging high-frequency wave component of a future earthquake may be. The insights can also work the other way around: If the model churns out a more precise characterization of an earthquake’s high-frequency component, scientists should be able to more accurately determine the geometric properties of the fault responsible for the temblor, Bruhat said.

Many more of those Taiwan-style earthquake cascades—as well as temblors on both mature and immature faults—will be needed to assess the relative strengths of the old and new models. Seismologists will want to see which one better characterizes what they observe at the surface.