New Year’s Resolutions and the Science of Willpower 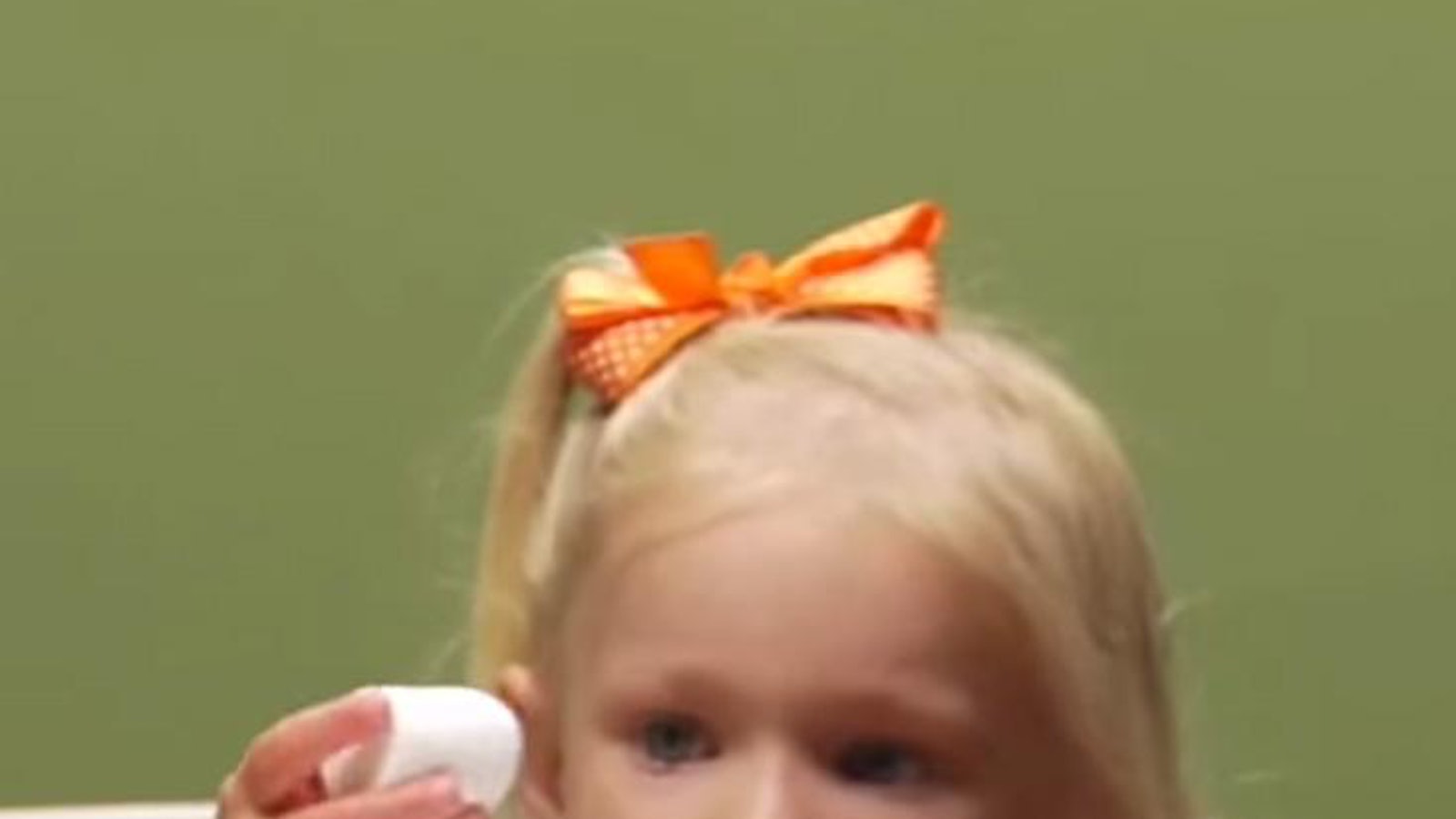 The “marshmallow experiment” has become a famous way to measure the self-control of children. (This is a version of the test made for entertainment, not research, purposes.)

Every year since 1988, my friend Lou and I have picked a New Year’s resolution together. We meticulously keep to each promise for exactly one year. The 2014 resolution was to not eat peanut butter or cotton candy (it’s funnier that way).  Now it’s 2015, and I have been eating a lot of peanut butter, but not touching rice—that’s this year’s resolution.

Back in the 80s these resolutions just seemed like a fun thing to do, but I had vague ideas that it might be training my willpower. Now that we know more about psychology, I realize that my intuitions were right.

Willpower turns out to be incredibly important. People with more willpower are happier and healthier, have better relationships, make more money, are more successful in their careers, live longer, and are better able to manage stress, deal with conflict, and overcome adversity. Having lots of self-discipline predicts success better than IQ.

So how do you make your willpower stronger? Willpower works like a muscle in two important ways. First, if you use it, it gets tired. Second, if you make it tired a lot, it becomes stronger, just like working out at the gym.

Since using your willpower exhausts it, your self-control decreases over the course of the day. It’s like a fuel tank that runs out. In experiments, people get put through “willpower depletion tasks,” such as trying to block out mental distractions. Afterward they are less able to resist temptation (pdf), and are even less charitable. This is why it’s important to do things that are hard early in the morning. Get them out of the way before you run out of self-control!

Similarly, exercising you willpower can increase general self-control over time. That practice could come from squeezing a handgrip until you’re tired every day, brushing your teeth with your other hand, or (for instance) keeping yourself from eating something you love for a whole year.

And like muscles, willpower also responds well to sugar. Drinking a glass of lemonade makes people better a large range of willpower tasks from controlling their emotions to ignoring distractions. Interestingly, diet drinks do the opposite: The taste promises sugar to your body, and when it doesn’t get the energy, it crashes a bit, making you even more prone to temptations.

I was pleased to find that my resolutions, which required lots of self-monitoring, seemed to be willpower enhancers. Most of my resolutions were “don’t do this” resolutions; in various years I’ve given up soda, television, swearing, and fruit. One year I gave up cold turkey cold turkey—if I ate hot turkey, I had to eat it fast, before it got cold. (Turkey cold cuts were obviously verboten.)

But I also have had resolutions to do things, such as to floss, eat a blueberry every day, and so on. These are both important kinds of willpower to practice. (As an aside, if you’re trying to floss daily, it’s important to do it in the morning, not before bed. If you can figure out why, put the answer in a comment.) Exercise your self-control hard enough and, over the long haul, you’ll become an Olympic athlete of the will. So make a resolution you can keep, even if it’s silly. It’s good practice.

After depleting my willpower writing this essay, I’m going to have some peanut butter—there’s a whole year’s worth that I’ve missed out on.