The COVID-19 death rate in Sweden has exposed worldwide bias against the elderly. 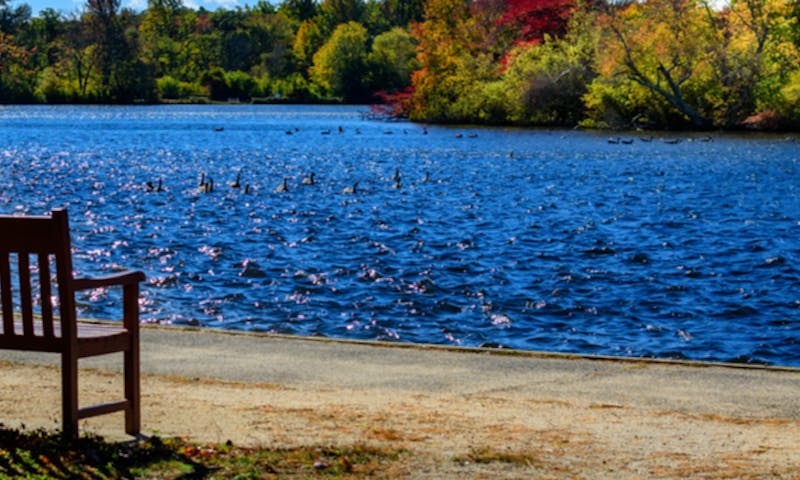