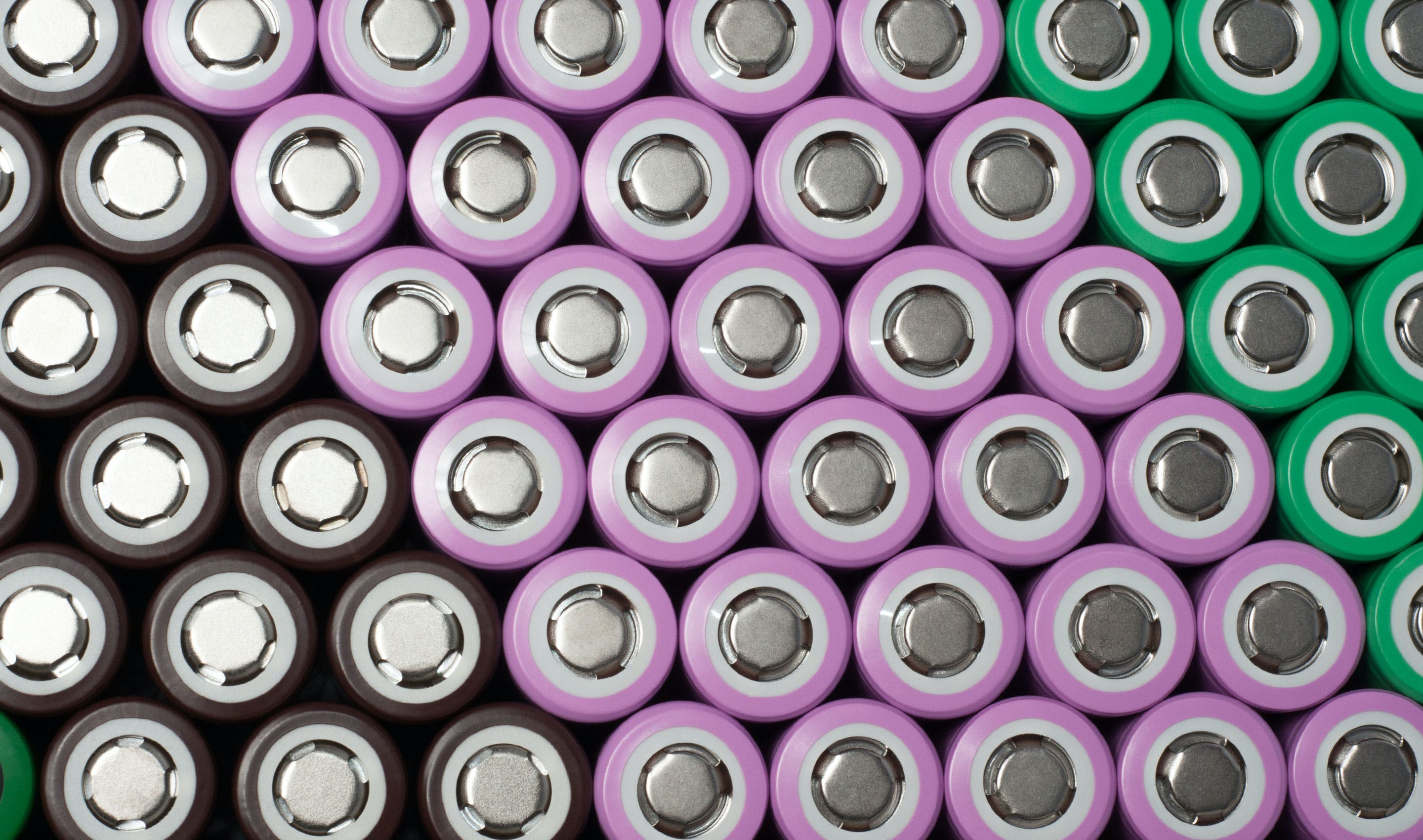 Three researchers were honored with a Nobel Prize in Chemistry this morning for their roles in the development of lithium-ion batteries, a technology that has made possible our mobile electronic civilization of cellular phones and electric cars. John Goodenough of the University of Texas, Austin, M. Stanley Whittingham of Binghamton University and Akira Yoshino of Meijo University share equally in the prize.

“We should appreciate that our whole world has been transformed by the lithium-ion battery,” said Clare Grey, a professor of chemistry at the University of Cambridge who has worked with both Goodenough and Whittingham. “It’s the lithium-ion battery that’s really underpinned the whole portable electronics revolution and is also making increased reduction of CO2 possible,” she added.

“Over two-thirds of the world’s population own a mobile device, be it a smart phone, a laptop or tablet, and nearly all [are] powered by rechargeable lithium-ion batteries,” Paul Coxon, a professor of materials science and metallurgy at the University of Cambridge, wrote in an email. “They are the hidden workhorses of the mobile era, which came about thanks to fundamental research that began over 40 years ago.” Today’s prize honors the roles that Goodenough, Whittingham and Yoshino each played in that transformational work.

When the researchers started their work more than four decades ago, the world was faced with an energy crisis and an environmental one, both of which had been building for decades. At the dawn of the electric era in the late 19th century, batteries were common fixtures of early automobiles and other devices. But they were heavy and inefficient, and research on improving them stagnated. Petroleum fuels quickly took over as the main source of energy to power automobiles and other demanding systems.

But by the 1960s, the dangers of such heavy reliance on oil were becoming apparent. In the United States, oil shortages, coupled with smog-filled air in the cities and other environmental dangers, made it clear that research was needed (and quickly) to find more sustainable ways of storing and using energy.

And so, work on batteries made a comeback. In particular, scientists sought one that could take advantage of lithium, the lightest metal in the periodic table and a material particularly predisposed to forming ions by giving up electrons. But “in order to use lithium in a battery, you really need to tame its reactivity,” Olof Ramström, a professor of chemistry at the University of Massachusetts in Lowell and a member of the Nobel Prize committee, said during the announcement today. “And that’s exactly what the work of the laureates has achieved.”

Batteries essentially store and release energy through a series of chemical reactions that occur at two electrodes, a positively charged cathode and a negatively charged anode. Positive ions move from anode to cathode through an electrolyte between the two, which in turn prompts electrons to flow the other way through a circuit set up to power a connected device. This process is reversed to make the battery rechargeable.

“It may look relatively easy to make a battery,” Ramström said. “However, that is definitely not the case. It’s really very, very hard to produce, design and develop well-working and efficient batteries.”

But Whittingham, Goodenough and Yoshino found a way.

In the 1970s, Whittingham was doing research on new superconducting materials, with a focus on layered solids that could easily take up ions into their matrix. The relevance of this work to battery development soon became apparent. This led Whittingham to develop a new cathode material, titanium disulphide, that allowed lithium ions to move freely within it. “Stan was there at the beginning. He was using very classical solid-state chemistry principles that he’d come up with” previously at the University of Oxford and Stanford University, Grey said. His cathode research “formed the basis of finding the whole classes of materials and the ideas that we’ve built on over the years.”

Goodenough then improved on the design of the battery based on Whittingham’s work. From his understanding of the chemical principles involved, he realized that a metal oxide material could hold more energy in the cathode than a metal sulphide could. Eventually, he found that if he replaced the titanium disulphide cathode with one made of cobalt oxide, he could nearly double the battery’s voltage, while also increasing energy capacity, allowing for higher voltage batteries with extended life per charge.

Vanessa Wood, a professor in the department of information technology and electrical engineering at ETH Zürich, notes that Goodenough’s layered cathode design is still in use today. “If you look at the evolution of the battery from Sony’s first commercialization of it in ’91 to what we have in the Tesla cars today, or our laptops and cell phones, those cathode materials have been one of the key sources of improvement and innovation.”

A final set of improvements came from Yoshino and focused on the anode. The lithium metal anode had always been problematic, not least because its instability could sometimes cause the batteries to short-circuit and explode. “The initial stage of my research was not for secondary batteries,” Yoshino said during a phone interview with the Nobel Committee at the announcement ceremony. “The first step was new materials: electroconductive polymers.” Nevertheless, that research showed Yoshino how to replace the pure lithium metal anode with one made of petroleum coke, a carbon matrix. When paired with Goodenough’s new cathode, it created a safe, lightweight and highly efficient battery.

That design is ubiquitous today, powering portable electronics and helping to shift the world’s energy infrastructure in a more sustainable direction, as it allows electricity produced from renewable sources, such as the sun and the wind, to be efficiently stored and put to work.

“All three Nobel winners played vital roles in this energy storage revolution, which has now placed power in our pockets,” Coxon said.

“These batteries have helped power the portable revolution and now have a crucial role in electric vehicles to lowering emissions and improving air quality,” said Saiful Islam, a professor of chemistry in the energy materials research group at the University of Bath. “In fact, most people probably saw this Nobel Prize news on a device powered by a lithium-ion battery. In my view, this award is long overdue and it’s great to see that this important area of materials chemistry has been recognized.”