Three U.S. biologists share the Nobel Prize in Medicine for their research into the molecular mechanism that drives circadian rhythm. 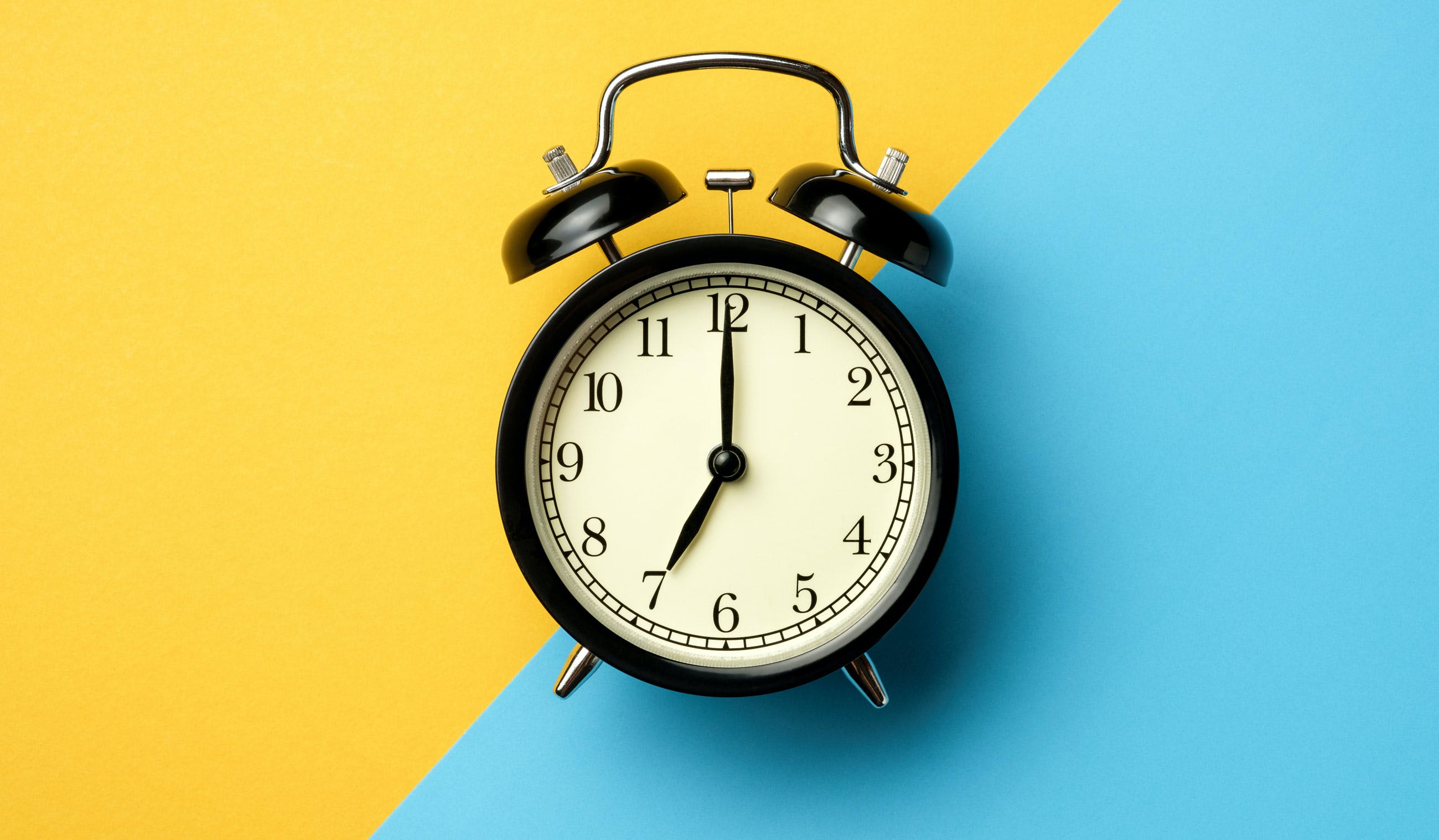 Ninety minutes before dawn in the eastern United States, the Nobel committee announced that it was awarding this year’s Nobel Prize in Physiology or Medicine to three American biologists for their research on the control of circadian rhythms. Jeffrey C. Hall at the University of Maine, Michael Rosbash at Brandeis University and Michael W. Young at the Rockefeller University share the prize for their discoveries of the genetic and biomolecular mechanisms that help the cells of plants and animals (including humans) mark the 24-hour cycle of day and night. That research became a cornerstone of the science of chronobiology, the study of how organisms track time and adapt to its cycles.

“It’s a really beautiful example of basic research that has led to incredible discoveries,” commented Paul Hardin, who studies chronobiology at Texas A&M University. “Almost every aspect of physiology and metabolism will be controlled by the circadian clock.” For example, in the case of mammals, he said, 20–30 percent of the genes in any given tissue may be under the control of an internal clock. “But if you take all the tissues of the body, the vast majority of genes are under clock control in one tissue or another.”

Josephine Arendt, an emeritus professor of endocrinology at Surrey University who studies circadian rhythms, agreed about the importance of the work winning this year’s prize. Health and fitness can be profoundly affected by disorders that throw off that 24-hour timekeeping mechanism or any of the neurological and hormonal systems that rely on it. “Their work underpins [that of] people like me who are interested in applying circadian principles to human health,” she said.

The study of circadian rhythms goes back to at least the 18th century, when scientists noticed that certain plants would open their leaves at sunrise and close them at sunset even in the absence of lighting cues. Later evidence showed that essentially all organisms had some internal biological clock that allowed them to match their physiology to the day-night cycle. Work in the 1970s by Ronald Konopka and Seymour Benzer showed that this clock was under genetic control because mutations could disrupt it. The name period was given to that gene but little else was known about it. Indeed, how a gene could allow cells to keep time remained a mystery.

Answers began to fall into place in 1984, when Hall and Rosbash working at Brandeis and Young at Rockefeller independently isolated the period gene in fruit flies. Hall and Rosbash showed that the cellular concentrations of the protein made by period, PER, were high during the day and then dropped at night, befitting a 24-hour timekeeping gene.

The Brandeis researchers hypothesized that a feedback loop might be governing this gene-protein system: When concentrations of PER climbed high enough, they shut down the activity of period. When PER degraded, period could start up again. PER could thereby inhibit its own synthesis. The hitch in this scheme was that for it to work, something had to transport PER from the cell’s cytoplasm, where it was made, into the nucleus where period dwelled. Hall and Rosbash showed that PER was getting into the nucleus but it was unclear how until 1994, when Young discovered the timeless gene, which was also essential for proper circadian rhythms. The protein made by timeless, TIM, latches on to cytoplasmic PER and escorts it into the nucleus to inhibit period. Young later identified a third gene, doubletime, that also delays the build-up of PER in cells to further improve the linkage of this circadian mechanism to the time of day.

Andrew Millar, the chair of systems biology at the University of Edinburgh and an expert on plant circadian rhythms, noted that the precise genetic clock mechanism that Hall, Rosbash, and Young identified was specific to animals, but that conceptually similar mechanisms built around analogous genes were soon identified in plants, fungi, bacteria, and other organisms by other researchers. “It’s the breadth of application of biological rhythm research that makes it so fascinating,” he said.

Chronobiology is consequently a field in its early days. Researchers are still trying to fully understand the connection between the circadian rhythm within cells and animals’ need for sleep. Not only do diverse organisms use a variety of mechanisms to maintain circadian rhythms and other temporal cycles, some cells of the body may use specialized timekeeping systems for specialized functions. New biological rhythms—and their influence on organisms—continue to be discovered. Nevertheless, the dissection of this circadian timekeeping system by these scientists already stands as a landmark achievement.