Nobel Prize Awarded for Discoveries on How Cells Adapt to Oxygen 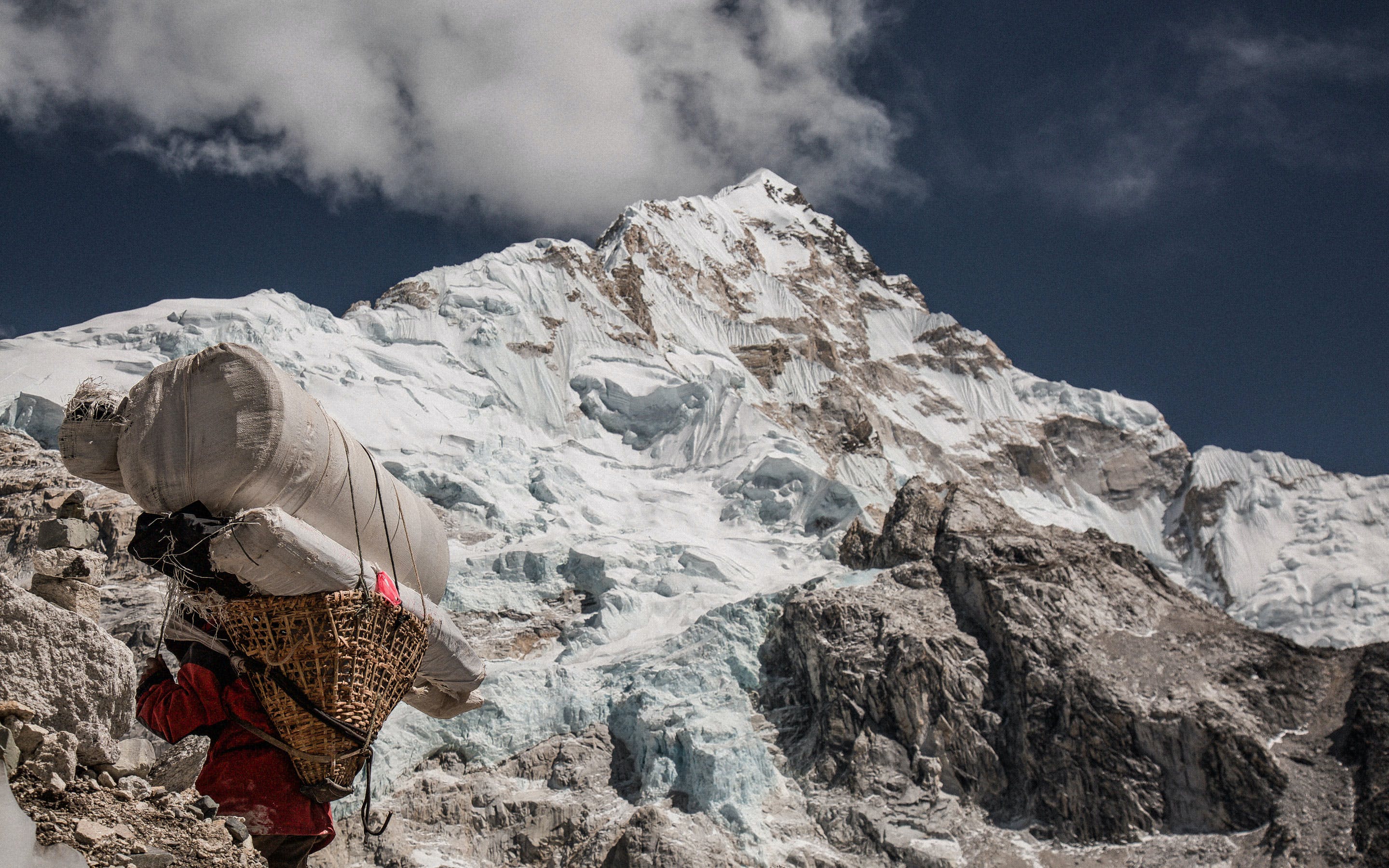 Three scientists—William G. Kaelin Jr. of the Dana-Farber Cancer Institute, Peter J. Ratcliffe of the University of Oxford, and Gregg L. Semenza of Johns Hopkins University—were awarded the 2019 Nobel Prize in Physiology or Medicine this morning for their research into one of the most important adaptive mechanisms for the survival of life. Through their separate contributions, the three scientists uncovered how cells sense and respond to the availability of oxygen, that key ingredient complex organisms need to move, build tissues and perform the diverse jobs that keep them alive.

Levels of oxygen can fluctuate greatly: It naturally thins out at higher altitudes, but during exercise it also floods into active muscles while dropping elsewhere in the body. In tissues, oxygen concentrations can also decrease rapidly in and around wounds. When oxygen surges or plummets, cells have to adapt their metabolism accordingly—and quickly.

“Oxygen is the most important molecule in the world,” said Damian Bailey of the University of South Wales.

They do so with what the Nobel committee called an “elegant switch.” For decades, scientists were aware that in low-oxygen conditions, the kidneys secrete a hormone called EPO (erythropoietin), which boosts the production of red blood cells in an effort to bring oxygen levels back to normal. But it wasn’t until the 1990s that researchers started to tease apart just how the body knows to do that.

That’s where Semenza, Ratcliffe and Kaelin came in. Semenza pinpointed a section of DNA located near the EPO gene that seemed to be involved in the hormone’s expression, and he isolated the protein complex it encoded. When oxygen levels drop, he found, the protein—HIF (hypoxia-inducible factor)—is produced and accumulates in the cell. This in turn induces a slew of other oxygen-sensitive genes, including the one for EPO, to jump into action.

On the other hand, when there’s enough oxygen around, HIF gets degraded, and the cascade is stopped in its tracks. Ratcliffe and Kaelin independently delineated the series of reactions that enable the degradation, as well as the way the cell prevents these reactions when oxygen gets too low.

“We started studying a very specific and kind of limited question of how red blood cell production was regulated,” Semenza said to reporters in a telephone interview after receiving news of the Nobel Prize announcement. “And from there it expanded to so many areas of physiology and medicine. It’s quite amazing.”

“We set about the problem of EPO regulation, which might have seemed and did seem to some a niche area,” Ratcliffe said during his interview. “As with almost any discovery science, the impact of that becomes evident later.”

As today’s announcement shows, the impact has not been lost on other researchers. “I work as a physiologist, so for me, oxygen is the most important molecule in the world,” said Damian Bailey of the University of South Wales. “Discovering the hypoxia-inducible-factor pathway answered the fundamental question of how cells adapt to less oxygen or to low oxygen, and ultimately how it allows cells, tissues and our human body to adapt. It’s a vital piece of fundamental research that’s got huge implications.”

Scientists now target this machinery in the development of treatments for anemia, strokes, cancer and other conditions in which oxygen levels seem to be critical.

“Right there at the beginning, you’ve got a fundamental sort of transition within life where oxygen goes from being toxic to becoming a vital part of our physiology,” said Andrew Murray.

Perhaps equally tantalizing is that this mechanism—or at least a much simpler version of it—is responsible for what life on Earth looks like today. Hundreds of millions of years ago, life transformed from mainly microbial organisms to a vastly diverse array that included animals. These creatures had to adapt to rising levels of oxygen in their environment, and scientists are now looking into the role that HIF proteins might have had in that process. Some researchers think the mechanism could lie at the very root of how animals made the jump to the greater complexity we now take for granted—including animals’ ability to form highly specialized tissues, maintain stem cell populations, and expand into new habitats.

How organisms deal with oxygen, in fact, has been a pivotal factor in evolution for billions of years. “Right there at the beginning, you’ve got a fundamental sort of transition within life where oxygen goes from being toxic to becoming a vital part of our physiology,” said Andrew Murray, a researcher in metabolic physiology at the University of Cambridge. “Of course, the latest challenge then is to respond to fluctuations in oxygen supply, and that’s what this [Nobel-awarded] work has shown.”

And as always, evolution continues onward. Murray notes that people who have been native to the Tibetan plateau for the past 10,000 years carry a genetic variant for one of the factors interacting with HIF—a variant that helps them survive the high altitude (and low oxygen levels) by suppressing the overproduction of red blood cells. “What’s exciting about this is that this is human evolution in action,” Murray said. “It shows just how fundamental this work is,” and how fundamental it continues to be, for understanding how life thrives.

Lead image: At high altitudes and in other situations where oxygen is in short supply, animal cells adapt by switching on special physiological mechanisms. Work on how cells sense and cope with low oxygen levels has now been awarded the Nobel Prize in Physiology or Medicine. Credit:  Christopher Burns