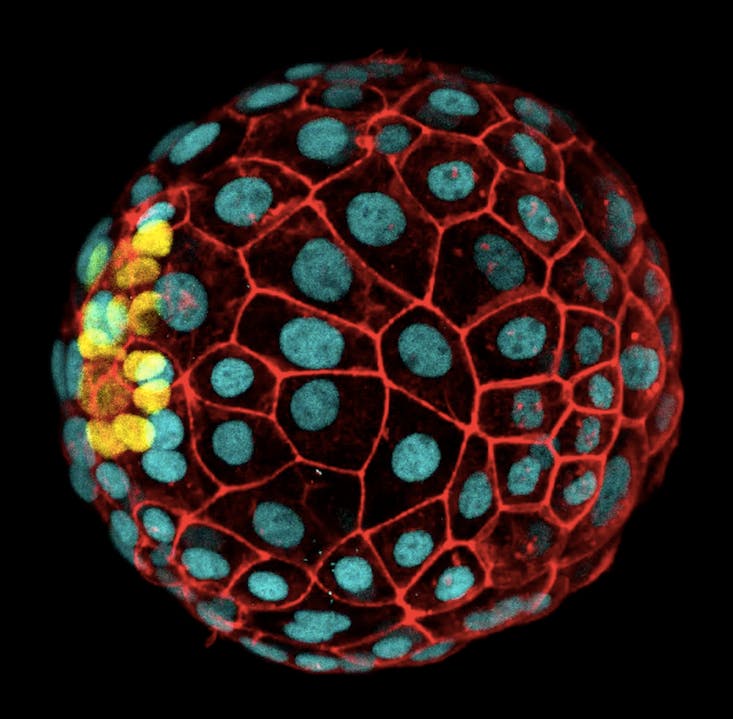 For the last three decades, Janet Rossant has been obsessed with the puzzle of how you got here. How did a five-day old blastocyst turn into a five-fingered baby? She found part of the answer through her pioneering work on mouse embryos: pluripotent stem cells. These give rise to the entire animal.

But that’s not all they’ve given rise to, says Rossant, a developmental biologist, molecular geneticist, and the Hospital for Sick Children’s chief of research at the University of Toronto. In the video below, produced by the Science Philanthropy Alliance, she explains how the discovery of stem cells—made possible by fundamental research in microscopy—sprouted a new field of medicine. “People realized,” she says, “that if you could capture those cells, and grow them in petri dish and have them divide indefinitely, you would have stem cells that would have an enormous power”—to investigate the cellular basis of various diseases, for one, or make new cells the body needs to fight them.

Rossant, of course, had no such goal in mind when she started on this path. She was just curious—and that’s the point, she says. “We need to have the broadest base of fundamental science, because you never know where the next discovery is really going to have impact.”