Scientists are trying to study biological aging without defining it, and that’s a problem. 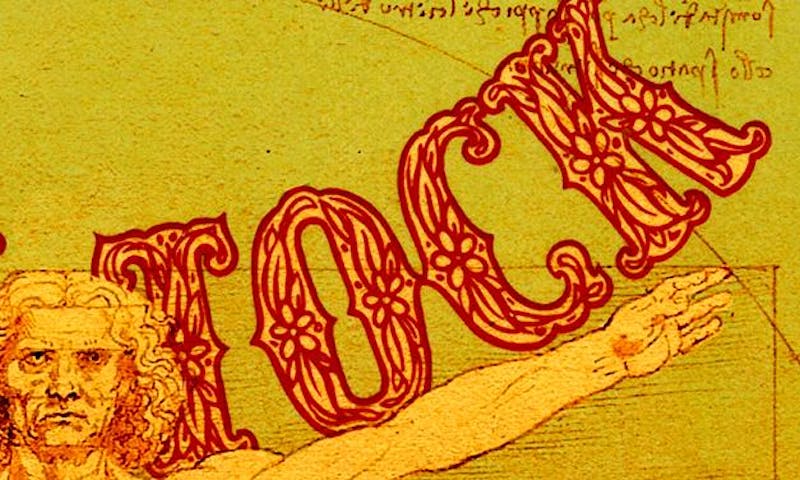