Once Upon a Gemstone

Precious stones hold the stories of continents, oceans, and cultures. 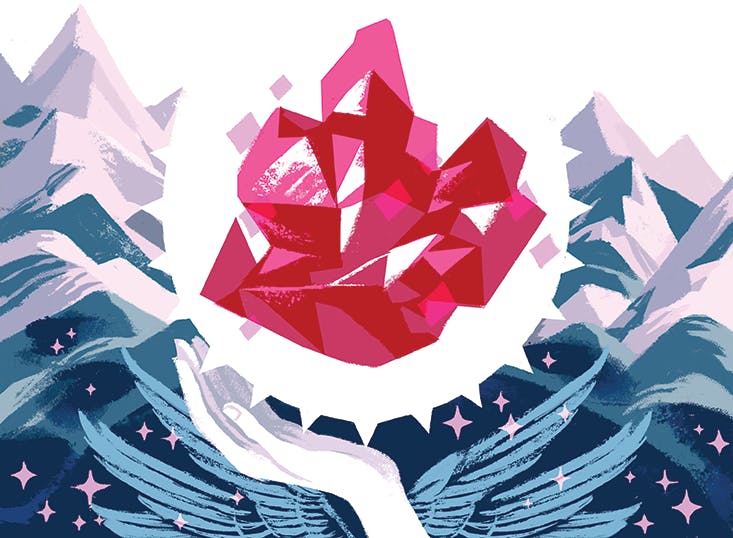 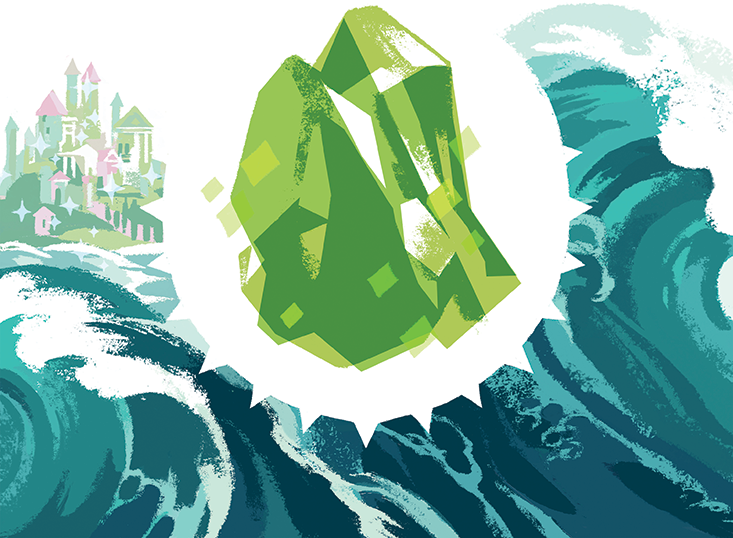 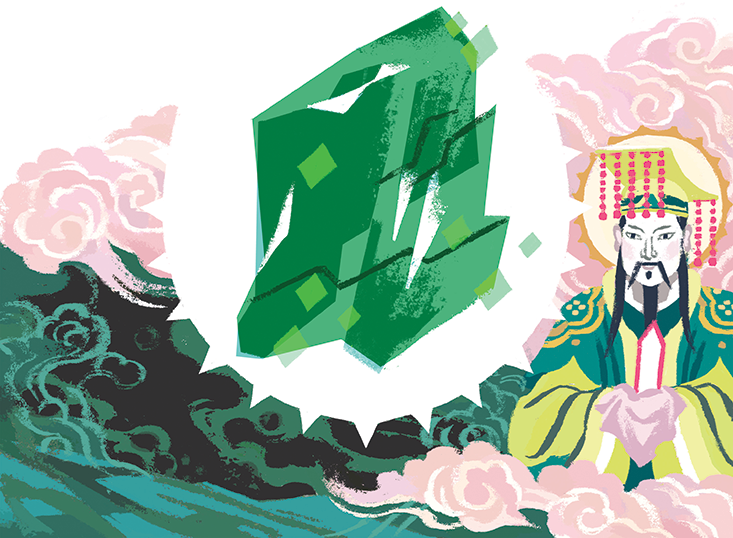 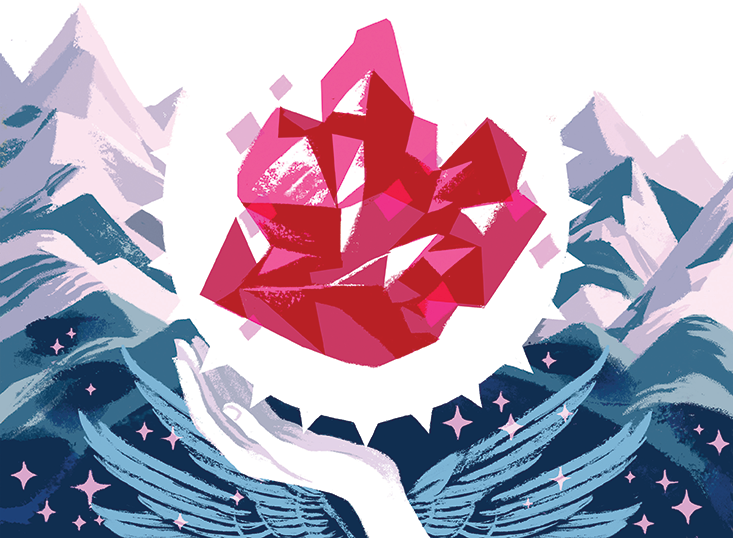 This article was originally published in Nautilus Magazine on February 20, 2014.