One Big Question Not Answered by Today’s Nobel Winners 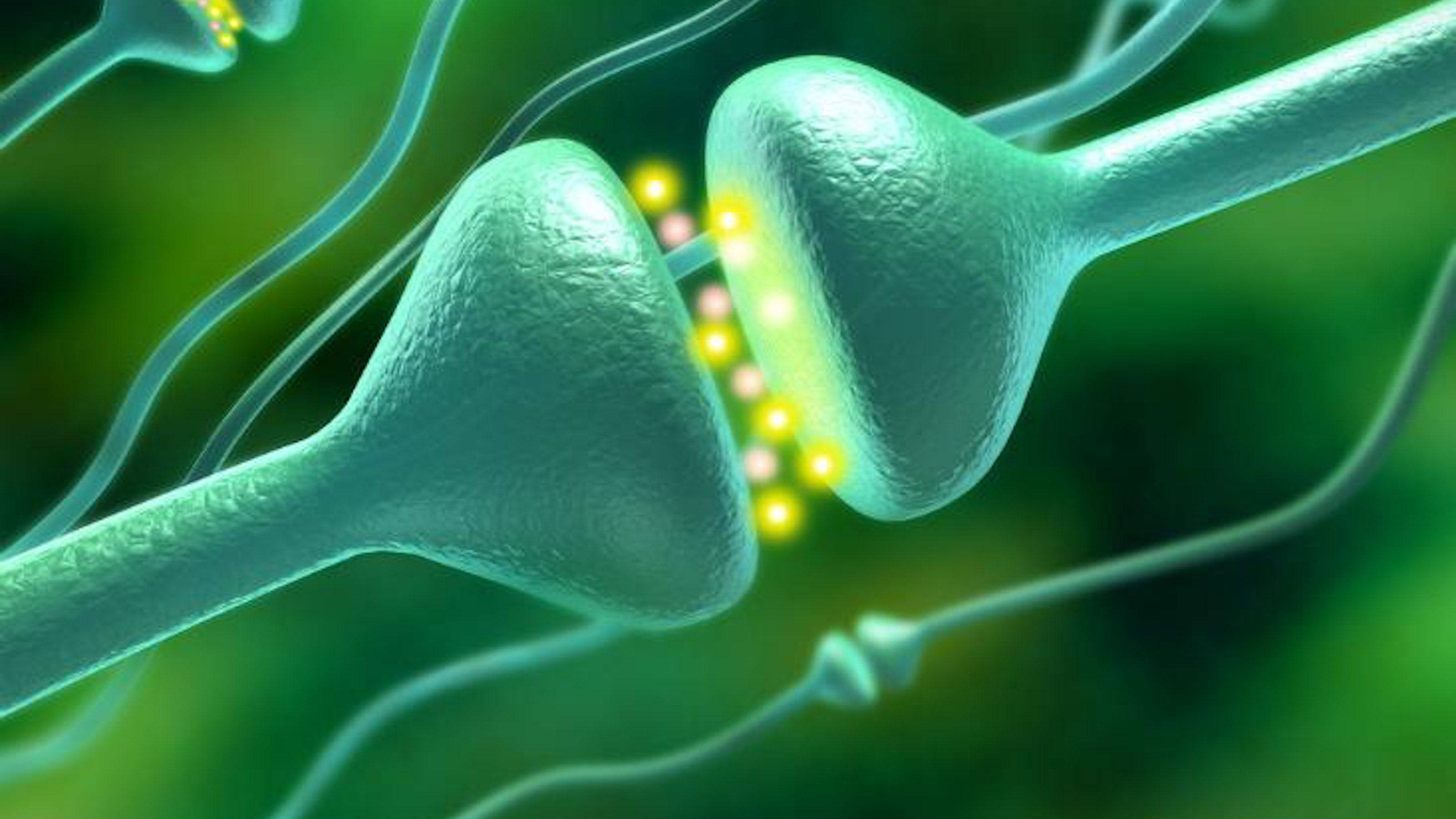 Earlier today three US-based researchers shared the Nobel Prize in Physiology or Medicine for their research on vesicles, special structures that ferry all kinds of molecules around biological cells, and are fundamental to those cells’ functioning. Their findings provide some key background for our understanding of life—information that will fill textbooks for decades—though they lack the cutting-edge currency of some other Nobel-blessed work, like the discovery that regular cells can be reprogrammed to become stem cells, which won last year. Arguably the most captivating research came from new laureate Thomas Südhof, who showed how vesicles help nerve signals quickly flow through neurons. But what the prize did not include might be just as revealing.

When Südhof started his research 25 years ago, neuroscientists knew that neurons could send signals to each other via molecules called neurotransmitters, which would be rapidly released from one neuron and flood a neighboring one. At the time, though, little was known about the mechanics of how that happened—there was literally not a single involved protein identified. The Nobel Foundation describes the subsequent work like this:

These vesicles are only allowed to release their contents when the nerve cell signals to its neighbours. How is this release controlled in such a precise manner? Calcium ions were known to be involved in this process and in the 1990s, Südhof searched for calcium sensitive proteins in nerve cells. He identified molecular machinery that responds to an influx of calcium ions and directs neighbour proteins rapidly to bind vesicles to the outer membrane of the nerve cell. The zipper [on the edge of the vesicle] opens up and signal substances are released.

The entire process is exquisitely coordinated; it can be completed in less than a thousandth of a second.

While Südhof’s research shows a key neural function on the cellular, mechanistic level, it notably does not include a more holistic description of how the brain works on a bigger scale. There has been a lot of successful work on how bigger neural circuits work, but there is a genuine gap in our understanding of how information about the outside world is encoded and stored in our brains. When President Obama announced the ambitious and costly BRAIN Initiative, neurologist John Donoghue commented on this challenge in particular:

What’s going on in the brain is like a conversation between thousands of neurons all at once. So the tools we need are the ability to pick up many, many cells at the same time. And you have to pick them up so you can hear each conversation very clearly…We know enough to get crude approximations. But if we really understood the brain’s language, the brain’s code, we could potentially recreate everything you do with your own arm.