Our Ancestors Were Babysitters 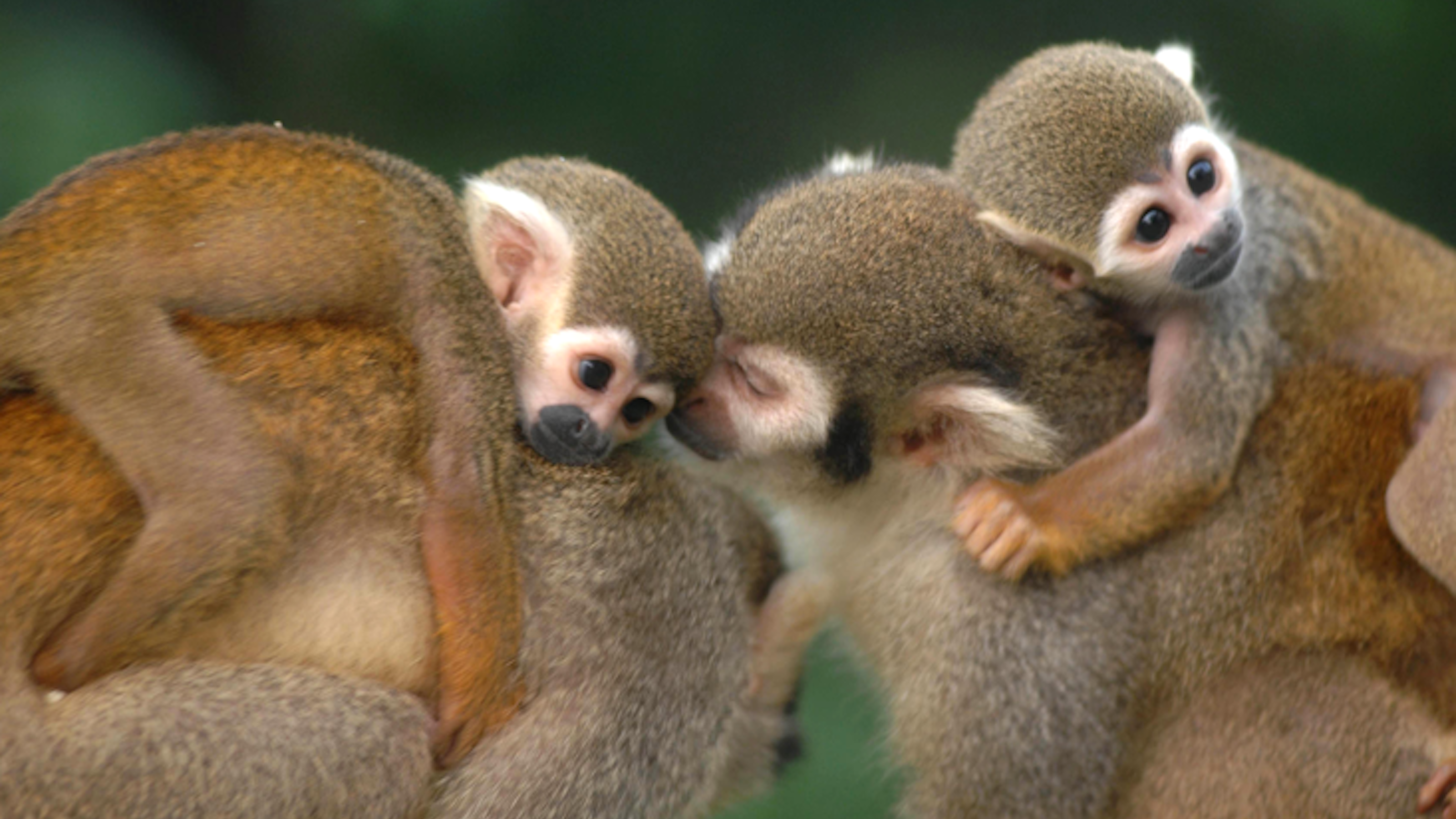