What if our ancient relatives did “human” better? 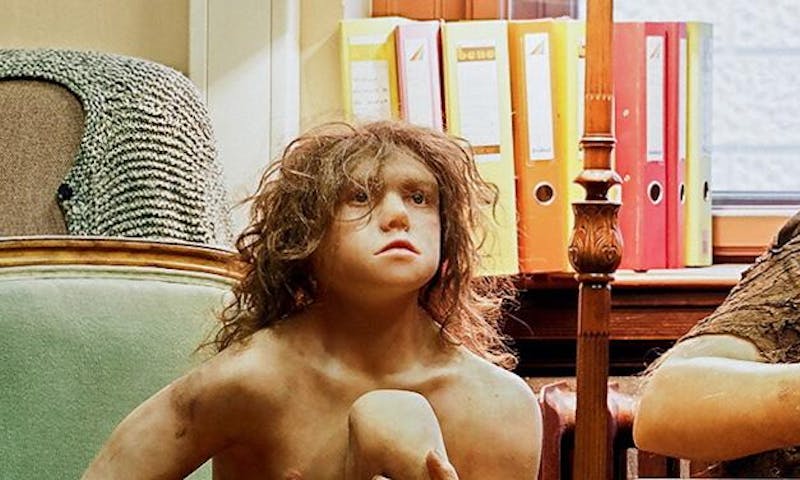