How the 2009 swine flu raced around the world. 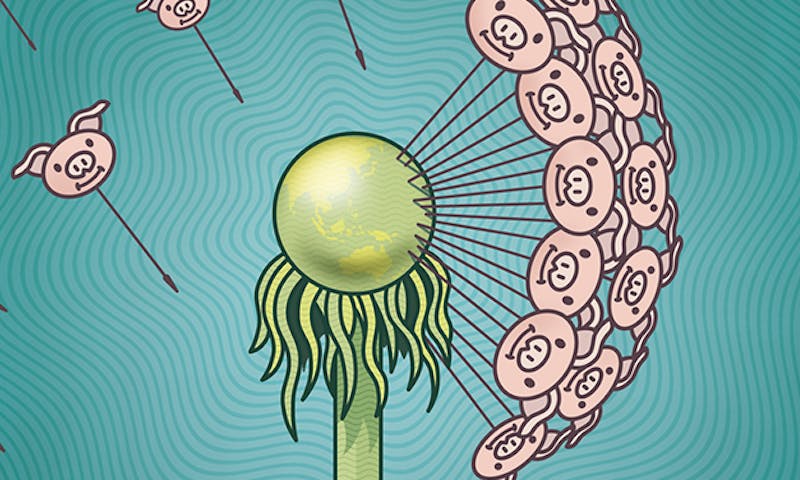