Apps that make it easy to invade kids’ privacy are a recipe for arrested development. 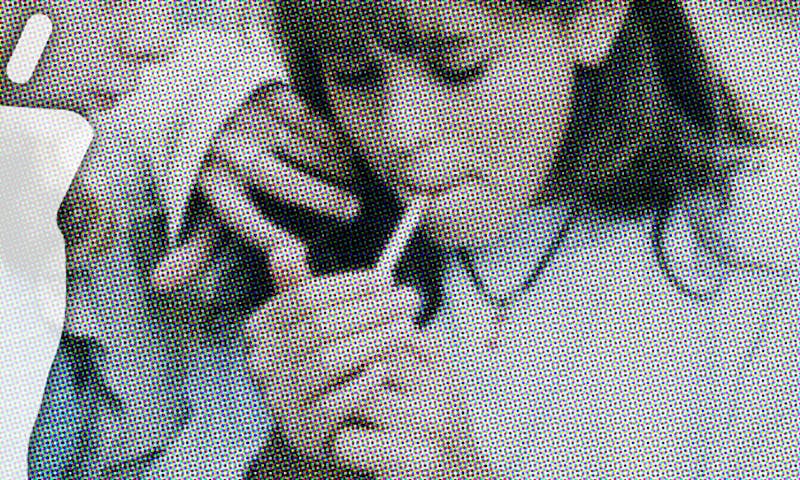 This article was originally published in our “Boundaries” issue in April, 2016.