Is memorizing a string of words a key to what makes the human brain unique? 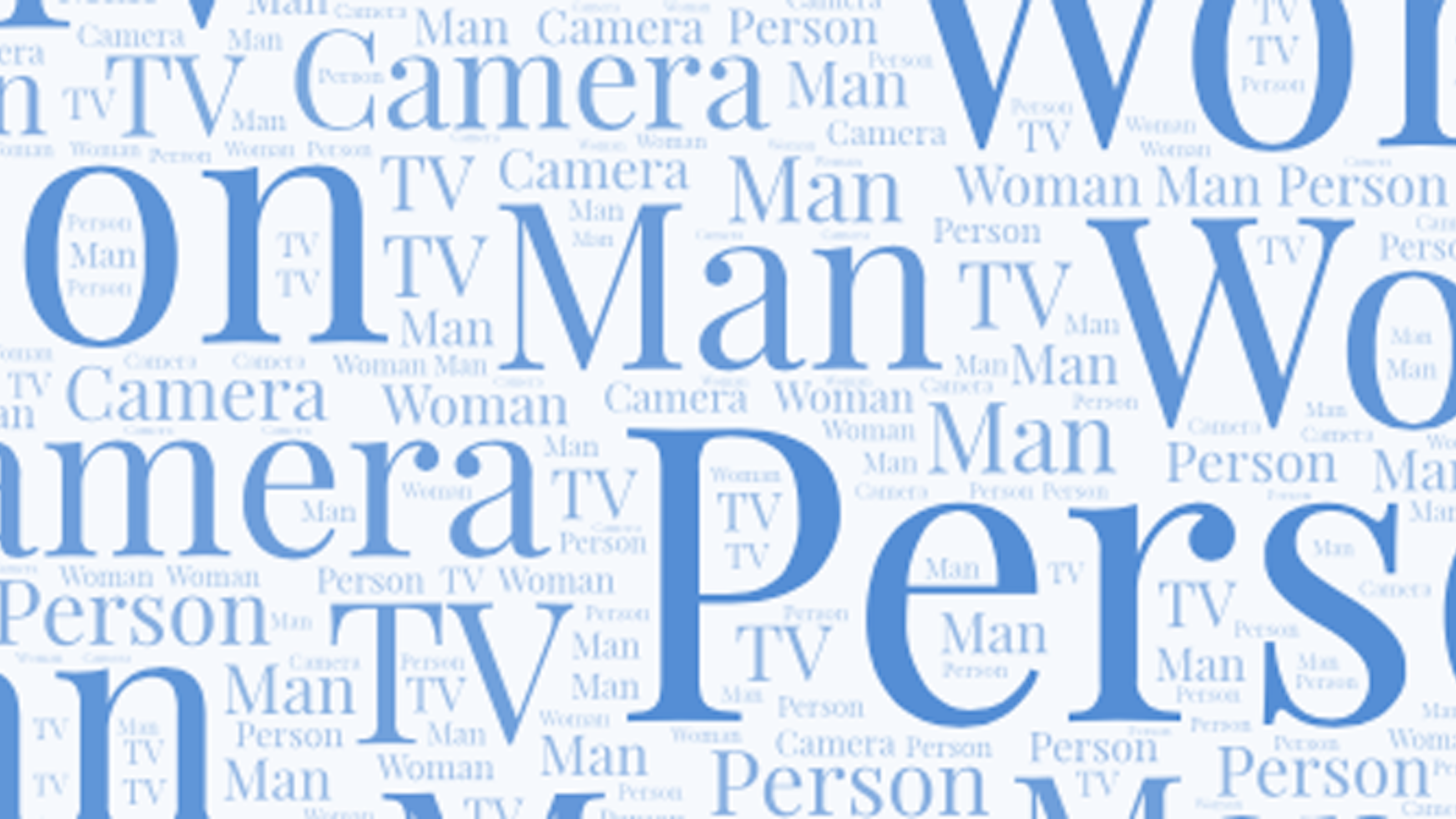