Opinions differ about what recent measurements of a sound-trapping fluid reveal about light-trapping black holes. 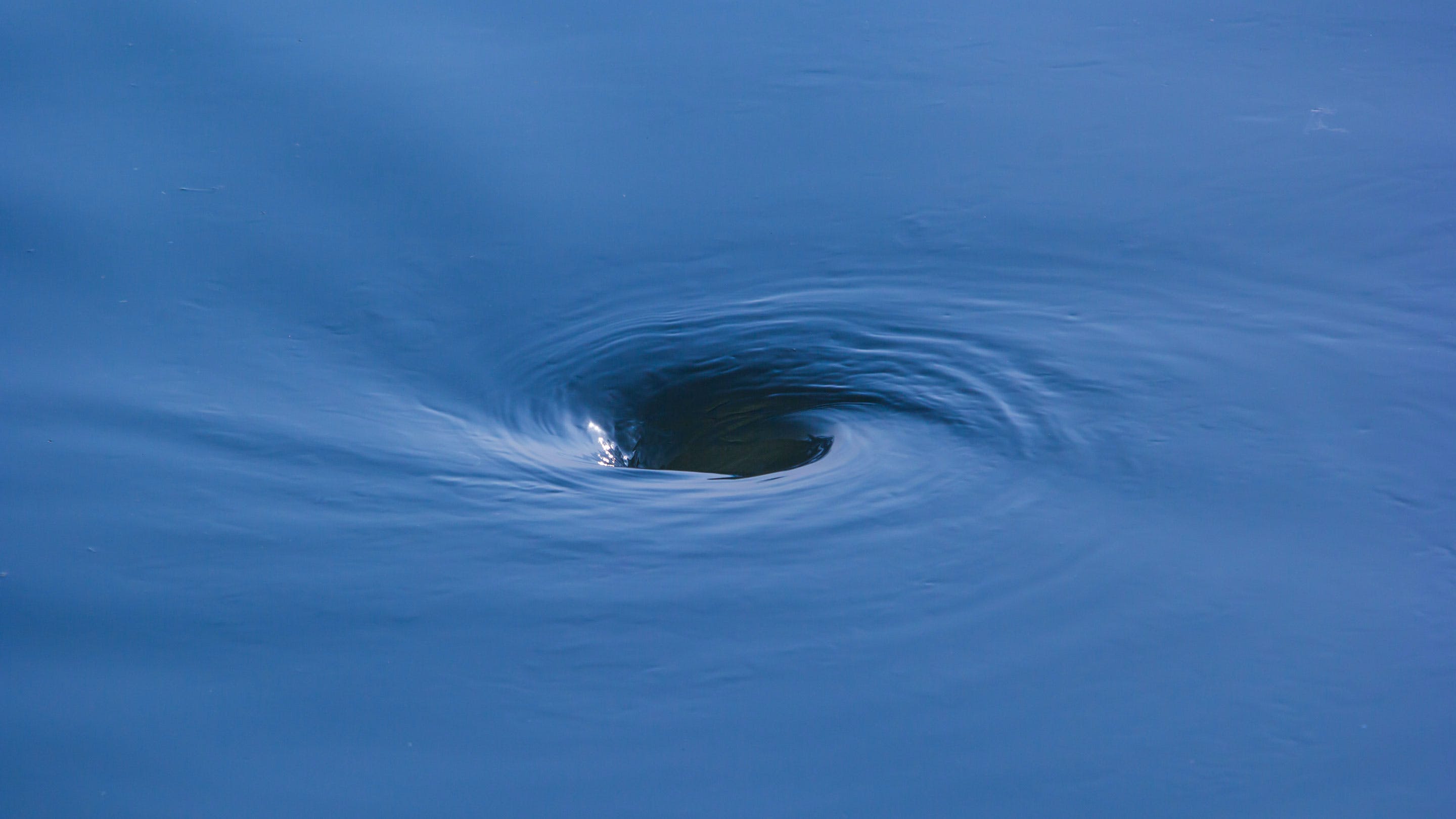 Last month, a team of physicists reported in Nature that a sound-trapping fluid, analogous to a black hole that traps light, radiates a featureless spectrum of energies, just as Stephen Hawking predicted for the invisible spheres he was famous for studying. But opinions differ about what this sonic analogue of a black hole reveals about the real kind—such as the one recently seen in silhouette in a first-ever photograph.

The question is how to interpret the bizarre analogy between a fluid of rubidium atoms in a lab in Israel and the mysterious astrophysical abysses most often created when huge stars exhaust their fuel and collapse inward.

Some philosophers and physicists argue that the new findings have striking implications for the black hole information paradox, a profound 45-year-old puzzle about whether or how quantum information escapes black holes. Others regard the fluid experiment as an amusing demo that says nothing about black holes or their central mystery.

The paradox sprang from Hawking’s 1974 insight that a black hole isn’t truly black. Its black-looking, spherical “event horizon” marks the vicinity within which its gravity is so strong that even light rays cannot climb out. But Hawking reasoned that the fabric of space-time at the event horizon will experience “quantum fluctuations,” where pairs of particles and antiparticles spontaneously pop up out of the vacuum. Normally, these opposites instantly annihilate, returning energy borrowed fleetingly from the universe’s budget. But a particle and an antiparticle that materialize on either side of a black hole’s event horizon get dragged apart.

Energy is stolen from the vacuum, Hawking realized, in the permanent creation of a new particle, which radiates out from the horizon as “Hawking radiation.” Its accomplice takes the fall, carrying negative energy into the black hole. Black holes lose energy, in other words, as they radiate. They slowly evaporate and shrink, ultimately disappearing completely.

The problem is that, according to Hawking’s calculations, black hole radiation will be random, with a featureless, “thermal” spectrum of energies that carries no information about the black hole or whatever formed or fell in it. This implies that an evaporating black hole destroys information—something quantum mechanics doesn’t allow. Quantum math relies on the premise that information is never lost. As particles shuffle and transform, a record of the past always remains encoded in the present and future. We could theoretically re-create a burned book from its ashes by turning back time.

Years ago, the theoretical physicist Bill Unruh argued that Hawking’s insights about black hole horizons should also apply to “sonic horizons.” This raised the prospect of testing Hawking’s math by analogy, initiating a race to create black hole analogues in the lab. The most successful practitioner, Jeff Steinhauer of the Technion in Haifa, Israel, generates a sonic horizon by accelerating a fluid of rubidium-87 atoms to a supersonic speed. In 2016, Steinhauer made headlines by detecting the acoustic analogue of Hawking radiation. Quantum units of sound, called phonons, popped up in pairs straddling the sonic horizon; one phonon would get swept along by the moving fluid while the other fought its way upstream and escaped.

Now, three years of improvements to the apparatus have “allowed for the quantitative check of Hawking’s predictions,” Steinhauer said. In his new paper, he and three collaborators reported that their sonic radiation is featureless, just as Hawking calculated for black holes. “The discovery gives us hints regarding the information paradox,” Steinhauer said by email. “The thermal form of the spectrum suggests that Hawking radiation carries no information. Thus, we need to look elsewhere to solve the information paradox.”

Most quantum gravity researchers disagree with this assessment, but a group of philosophers who have become interested in analogue black hole experiments think Steinhauer is right.

The key issue is whether space-time at a black hole’s event horizon can be treated as smooth. Both Hawking and Unruh, in their studies of real and sonic black holes, assumed that quantum fluctuations happen on a smooth background. Hawking, in his calculation, glossed over the (unknown) microscopic properties of the space-time fabric at the event horizon, and Unruh likewise treated the fluid in a sonic black hole as smooth, ignoring its composite atoms. It’s this “smoothness approximation” that most quantum gravity researchers find suspect. They think quantum-scale properties of space-time somehow encode information in Hawking radiation.

Steinhauer’s new measurements confirm that in the fluid case, the smoothness approximation works. Moreover, Unruh’s theoretical studies suggest that fluids with diverse microscopic properties will still be smooth on macro scales and emit featureless, thermal Hawking radiation. The philosophers argue that the “universality” of Hawking radiation—its robustness and insensitivity to the fine-grained details of a medium—suggests that the smoothness approximation should also hold for space-time.

“We argue that if it turns out that the modeling assumptions don’t steer you wrong in the acoustic case, that gives you good reason, on the basis of universality considerations, to believe that they don’t steer you wrong in the Hawking case,” said Eric Winsberg, a philosopher of science at the University of South Florida and a co-author of a recent study of analogue black hole experiments. In other words, the new results increase the likelihood “that information in real black holes must be lost.”

But there’s a major catch, which philosophers discussed in another recent paper: Even if the smoothness approximation holds universally for fluids, it might not hold for space-time, which might be stitched out of microscopic parts according to a much stranger pattern. Perhaps, as Winsberg put it, “there are more ways that space-time could deviate from smoothness than are dreamt of in your philosophy.”

For instance, various thought experiments and toy examples suggest that space-time might be holographic—a geometric projection, similar to how a video game universe emerges from a computer chip. The interior of a black hole might be a hologram that projects from information encoded on the event horizon. Daniel Harlow, a quantum gravity theorist and black hole expert at the Massachusetts Institute of Technology, said such a scenario would be expected to add subtle structure to the spectrum of Hawking radiation. The radiation would look thermal, but meaningful patterns would appear “if you fed the entire radiation cloud into a quantum computer and ran some fancy algorithms on it.”

The philosophers concede that exotic possibilities for the quantum-scale properties of space-time “mute the strength” with which Steinhauer’s experiment makes black hole information loss more likely.

Will any of this change anyone’s mind? Different starting beliefs, evidentiary requirements and other factors “can have a big effect on the kinds of inferences scientists make,” said Sean Gryb, a physicist and philosopher at the University of Bristol. Quantum gravity theorists will almost certainly go on thinking that information escapes black holes, even as the minority who believe in information loss feel more confident. Without measuring actual black hole radiation—which is beyond experimental reach—how will experts ever agree? “This is the kind of question philosophers of science have been looking for a definite answer to for a very long time,” Gryb said.

This article was reprinted on Wired.com.