New research elevates evolution from a tactical process to one of strategic possibility. 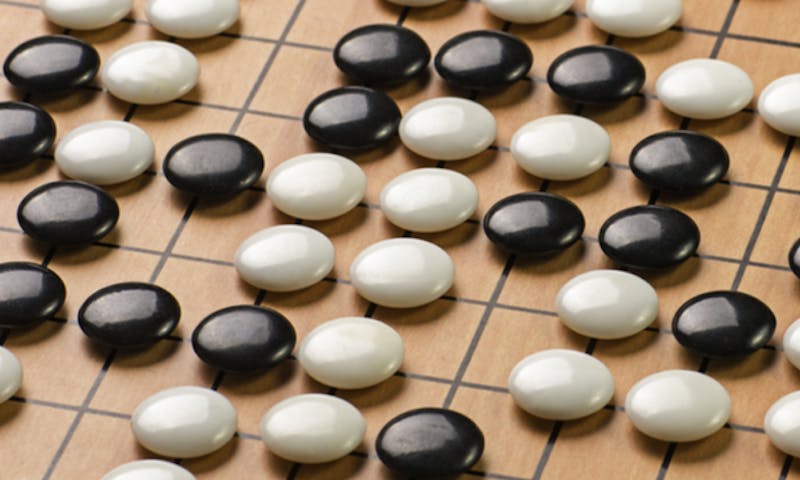