A recent experiment shows how quantum mechanics can make heat flow from a cold body to a hot one, an apparent (though not real) violation of the second law of thermodynamics. 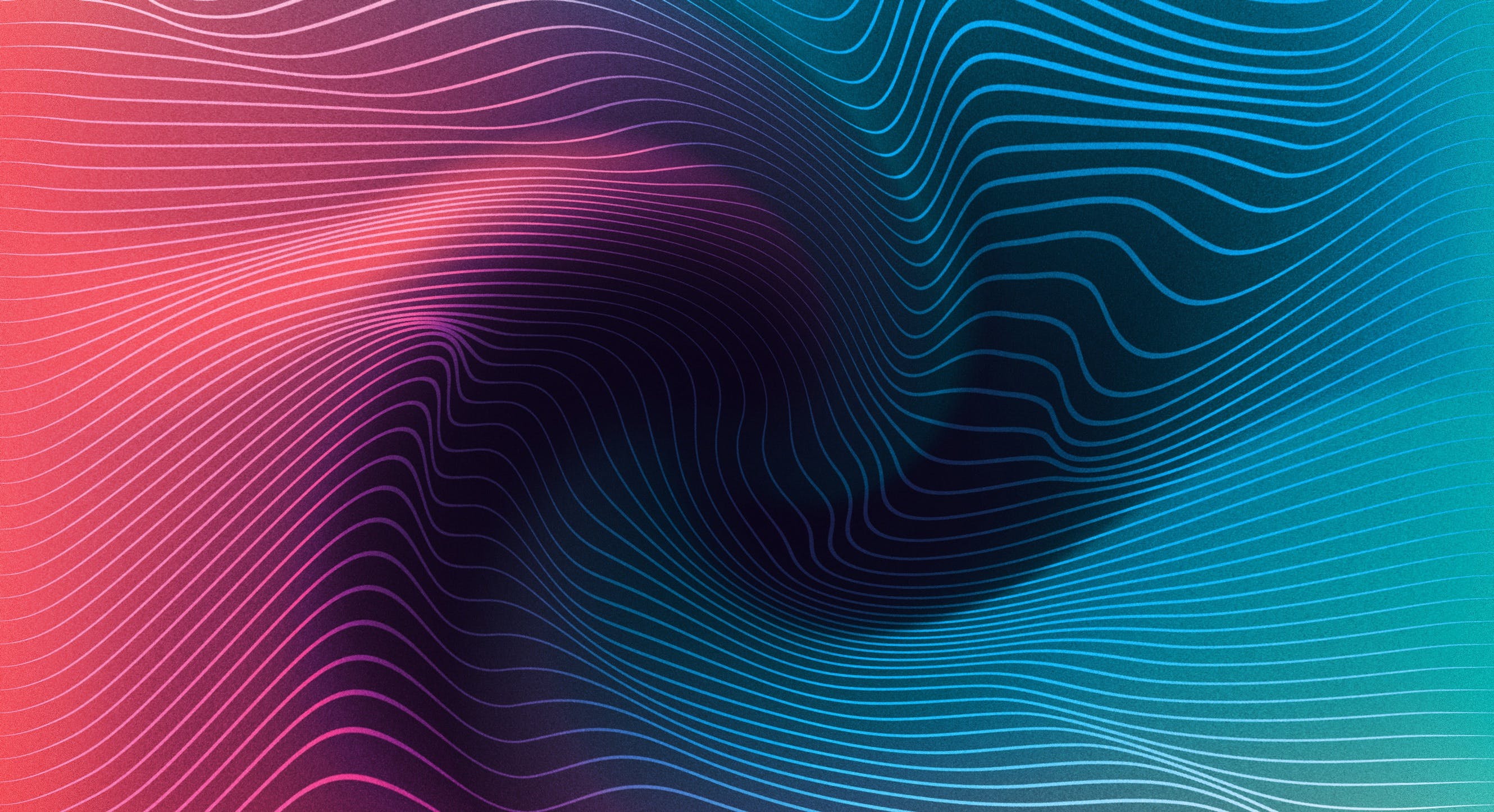 Some laws aren’t meant to be broken. Take the second law of thermodynamics, which states that entropy—a measure of disorder—never decreases in an isolated system. Glass shatters, cream disperses in coffee, eggs scramble—but never the reverse. This is why heat always moves from hot to cold: Doing so increases the overall entropy. The law is so fundamental to our physical reality that some physicists believe it is responsible for the apparent flow of time.

Yet quantum systems, as ever, have a way of introducing puzzling exceptions to what seem like inviolable rules. A team of physicists has made heat flow spontaneously from a cold quantum object to a hot one. The experiment underscores the intimate relationships between information, entropy, and energy that are being explored in the nascent field of quantum thermodynamics.

The team, based in Brazil, took a molecule that consisted of a carbon atom, a hydrogen atom, and three chlorine atoms. They then generated a magnetic field to align the nuclear spins of the two quantum particles, or “qubits”—the carbon and hydrogen nuclei. This caused the nuclei to become linked, or correlated, turning them into a single, inseparable whole, a two-qubit quantum state.

These correlations made the puzzling behavior possible.

Traditionally, entropy is the measure of the number of different configurations a system can be in. In a classical system, the entropy of a system is equal to the sum of the entropies of each of its parts.

In the quantum world, correlations affect entropy. A two-qubit system can be in one of four possible states—denoted by 00, 01, 10 and 11—and its entropy is defined by the probability of being in each of these states. By comparing the entropy of the single qubits to the entropy of the correlated system, researchers can measure the amount of correlation.

The experiment begins with the two particles strongly correlated. As the experiment progresses, the particles gradually unlink themselves, and the correlation weakens. “That means that the sum of the individual entropies decreases,” said Kaonan Micadei, a researcher at the Federal University of ABC in São Paulo, Brazil, who participated in the study.

If the total entropy suddenly decreased in a regular, uncorrelated system, it would violate the second law. But here, the researchers take the correlation into account. The weakening of the correlation is akin to a “fuel driving the heat from the colder to the hotter body,” said David Jennings, a physicist at Imperial College London. The cold qubit gets colder, the hot qubit hotter. In other words, heat flows from cold to hot. This occurs because of “a trade-off between correlations and entropy,” said Roberto Serra, a physicist at the Federal University of ABC and the head of the research group behind the study.

The results show that “the arrow of time is not an absolute concept; it strongly depends on the choice of initial conditions—so it’s relative,” Serra said.

The effect had been predicted, but this was the first time the reversal was achieved in a physical system. “It’s a nice experimental demonstration of a long-known physical effect,” said Seth Lloyd, a physicist at the Massachusetts Institute of Technology and expert on quantum information.

Researchers have toyed with the arrow of time before, however. In 2012, a team from ESPCI ParisTech and CNRS in France coaxed water waves to retrace their original path, reversing the wave’s mathematical description in time. And in 2016, another team verified a universal formula to distinguish the direction of time’s arrow using a so-called quantum dot.

While the current paper won’t bring us closer to building a time machine, it might have important implications for the real world. Mauro Paternostro, a physicist at Queen’s University Belfast, is researching ways to use similar effects to create quantum heat pumps that have incredibly high efficiency. “The opportunities offered by a large-scale quantum thermo-machine will be incredibly larger than those of their microscopic versions,” he said.

The work could also influence thinking about the origins of the universe. One long-standing puzzle of cosmology is why the universe began in such a low-entropy configuration, allowing entropy to increase throughout the history of the cosmos (and, presumably, allowing time to flow). By connecting entropy to entanglement, Serra hopes that the experiment might have “stimulating consequences” for discussions about the cosmological arrow of time. ­­