Rooting for the Favorite Is a Sign of Social Dominance 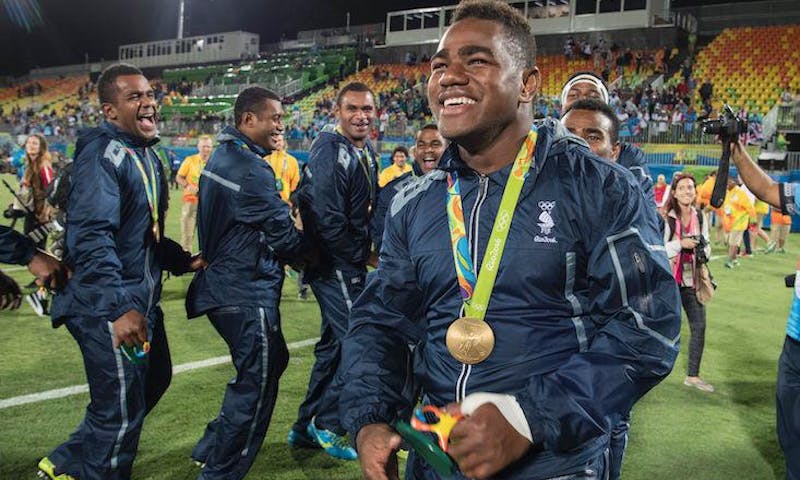