The city is a big brain that can solve big problems. 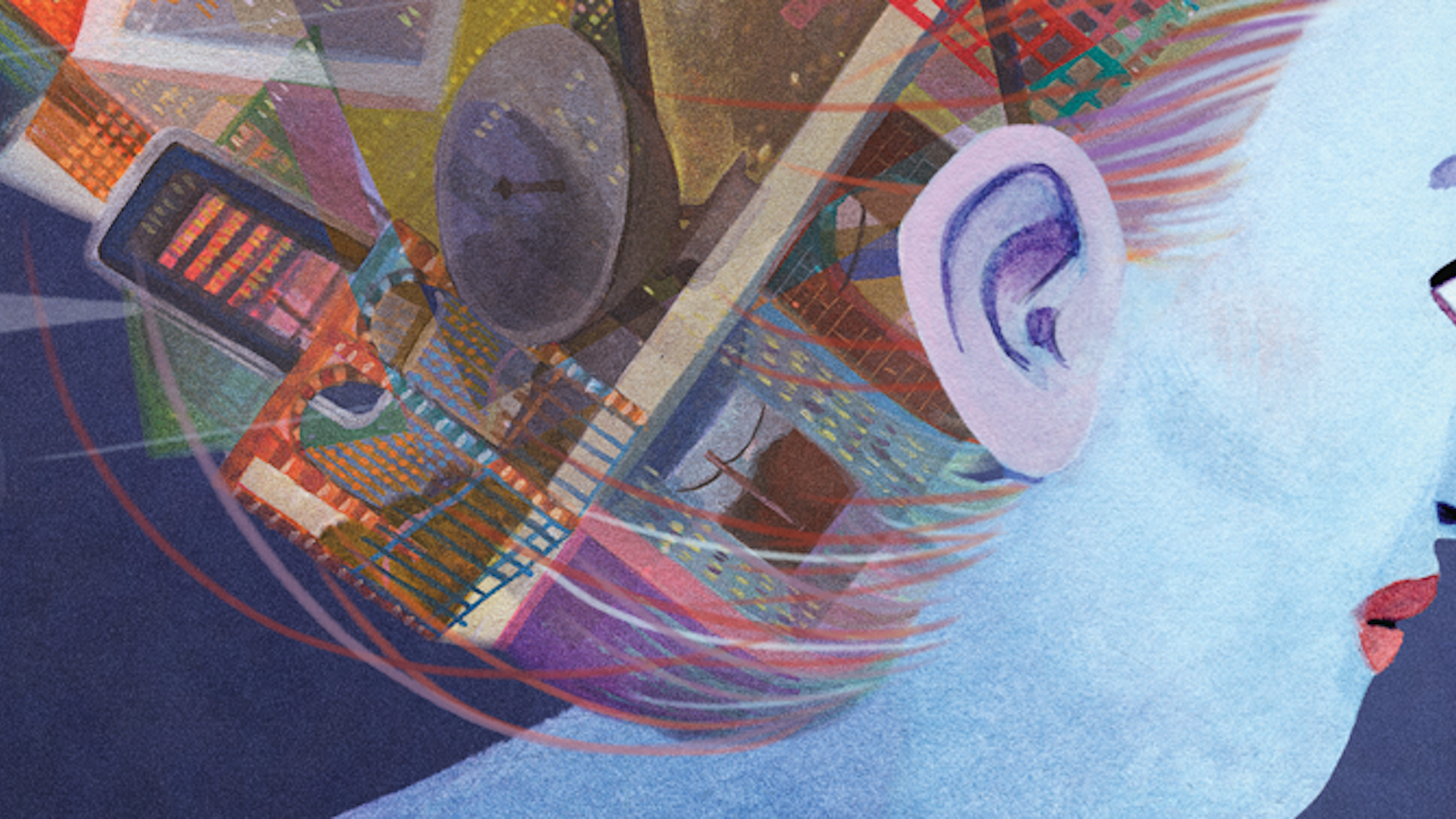