Science Is Not Constantly Being Proved Right 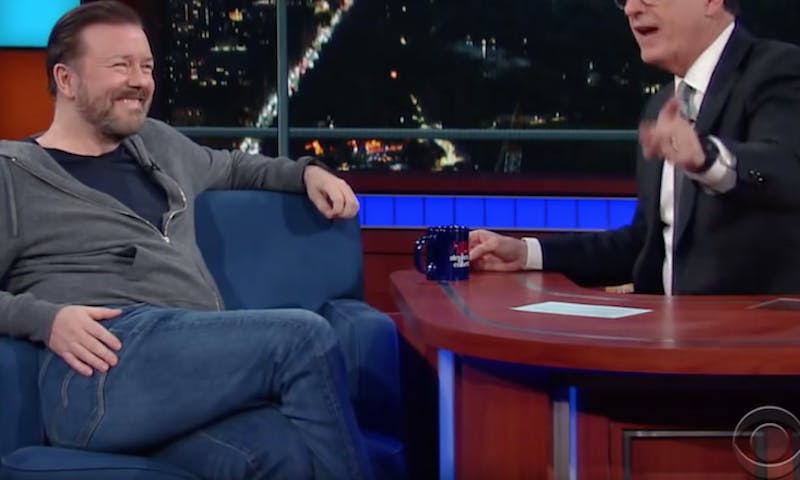