New work raises the estimated diversity of viruses in the seas more than twelvefold and lays the groundwork for a better understanding of their impact on global nutrient cycles. 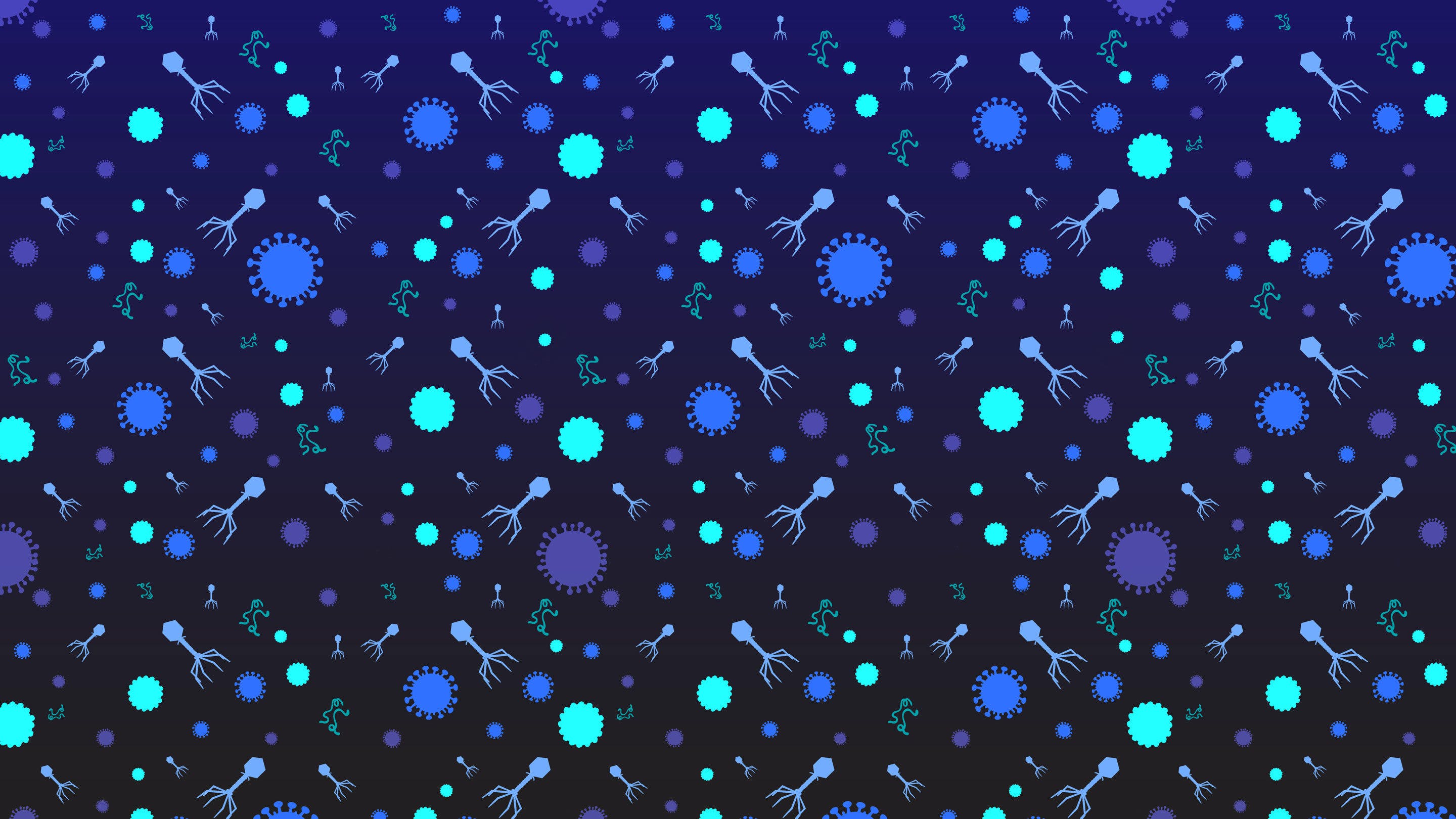 Every time you swallow a mouthful of seawater while swimming at the beach, you’re downing about as many viruses as there are people in North America.

However, despite the staggering abundance of marine viruses—and the key role that these infectious agents seem to play in global processes like the carbon cycle—scientists still know relatively little about the variety of viruses that are out there. In 2015 a team documented 5,476 distinct kinds of viruses in the ocean. In 2016 the same team updated its count to 15,222.

But in a study published today in Cell, that number skyrockets to 195,728 distinct viral populations, a more than twelvefold increase.

“This is a pretty amazing study,” said Louis-Marie Bobay, a microbial genomicist from the University of North Carolina-Greensboro, who was not involved in the work. “We know so little about viral ecology in much of the ocean, and this is some of the most impressive, and global, data ever collected.”

The twelvefold leap was enabled by an ambitious global sampling expedition and more sophisticated genomic analysis.

Although the oceans cover 70 percent of our planet, until a few years ago most knowledge of marine viral diversity came from only a few well-studied locations. That changed with the Tara Oceans project, which sought a more complete inventory of marine microbial and viral diversity by sampling all over the globe. The schooner Tara has made its way around the ocean, collecting samples from the surface to the depths and from pole to pole. The new study included samples from 43 locations in the Arctic that weren’t used in the 2015 and 2016 studies.

About 40 percent of the novel virus populations came from the new Arctic samples. The rest came from reanalysis of Tara samples used for the earlier studies. “The algorithms we use to assemble viral genomes out of chunks of DNA got much, much better,” said Ann Gregory, a microbial ecologist at the Catholic University of Leuven in Belgium and one of the lead authors of the study.

As well as piecing together strands of DNA out of fragments, Gregory and her colleagues had to settle on a way to classify the variety of virus genomes they were seeing. Defining a viral “species” is controversial, as viruses reproduce asexually and frequently swap DNA with one another and their hosts. Because viruses don’t contain the necessary machinery to replicate independently, some biologists do not consider viruses even fully “alive.”

Instead of species, Gregory classified the viruses into “populations” in which “there’s more gene flow within a group than between groups of viruses.” If sequenced viruses shared at least 95 percent of their DNA, she called them members of the same discrete population.

This method yielded nearly 200,000 populations. About 90 percent of them couldn’t be mapped onto any known viral taxonomy, making them totally new to science. And, though viruses aren’t traditionally classified into genera, like Homo for humans or Staphylococcus for staph bacteria, Gregory concluded that the diversity of the populations they sampled was on the order of many new genera.

Moreover, the researchers inferred the existence of five community-level groups of viruses that mapped onto distinct marine ecological zones based on temperature and depth: Arctic, Antarctic, temperate and tropical surface, temperate and tropical subsurface, and deep ocean. Within the genomes of these communities, the researchers found evidence of genetic adaptation to each ecological zone. “Temperature was the biggest predictor of community structure,” said Ahmed Zayed, a graduate student at Ohio State University who co-led the analysis. Varying temperatures support different kinds of microbial host communities, Zayed explained, and viruses adapt accordingly.

Globally, the observed patterns of biodiversity among viruses clash somewhat with established ecological trends. “There’s this paradigm that diversity is highest at the equator, and lessens as you move toward the poles,” Zayed said. The researchers did find increased diversity at the equator, but they also found a surprising amount of diversity in the Arctic.

“We were surprised to see the Arctic as a biodiversity hotspot, which is particularly relevant since these waters are among the fastest-changing on the planet due to climate change,” said Matthew Sullivan, a microbiologist at Ohio State and the senior author of the study. Gregory said more research needs to be done to understand why the Arctic is so diverse, but she thinks it might have to do with the smaller host cells that live in these chilly waters. “Smaller hosts means more hosts, which might mean more opportunity for viruses to diversify.”

As for whether the researchers expect another huge jump in varieties a few years from now, Sullivan thinks not. “Do I think there is more to discover? Sure, but I’m hopeful at this point that we’ve largely captured the abundant viruses that we can with this method,” he said, adding, “at least until we get into totally new environments with totally different selective pressures.”

According to Curtis Suttle, a microbial ecologist at the University of British Columbia, viruses play a major role in global biogeochemical cycles, including the carbon cycle, whereby carbon moves between Earth’s biosphere and atmosphere. “I’ve been trying to make the case that marine viruses are crucially important for a long time,” said Suttle, who was not involved in the new study. “Getting this kind of data out into the community is hugely important to understanding the role of viruses in global processes.”

Suttle explained that the oceans currently absorb approximately half of the carbon emissions caused by humans, and the amount of carbon dioxide absorbed continues to rise. Viruses affect the level of saturation: According to Suttle, anywhere from 20 to 40 percent of the global bacterial population is killed every day by viruses. When a bacterium is killed by a viral infection, its cell wall explodes. “All the carbon that made that bacteria gets released into the oceans,” he said, and some of the carbon ends up being sequestered deep in the ocean.

Some scientists have speculated that viruses could someday be used to tweak the carbon cycle and reduce the amount of carbon dioxide in the atmosphere, according to Suttle. Zayed, who became interested in viruses while studying phage therapy as an alternative to antibiotics for treating infections, calls this potentially risky geoengineering scheme “phage therapy for the environment.”

Whether the viral discovery has practical applications or not, Melissa Duhaime, a microbial ecologist at the University of Michigan, is excited by the sheer “cool factor” of the new study. “When you first begin looking at new data like this, it’s like landing on Mars and looking around for the first time,” Duhaime said, “but a Mars with little critters never described before staring back at you.”