A family therapist uncovers the cost of keeping silent. 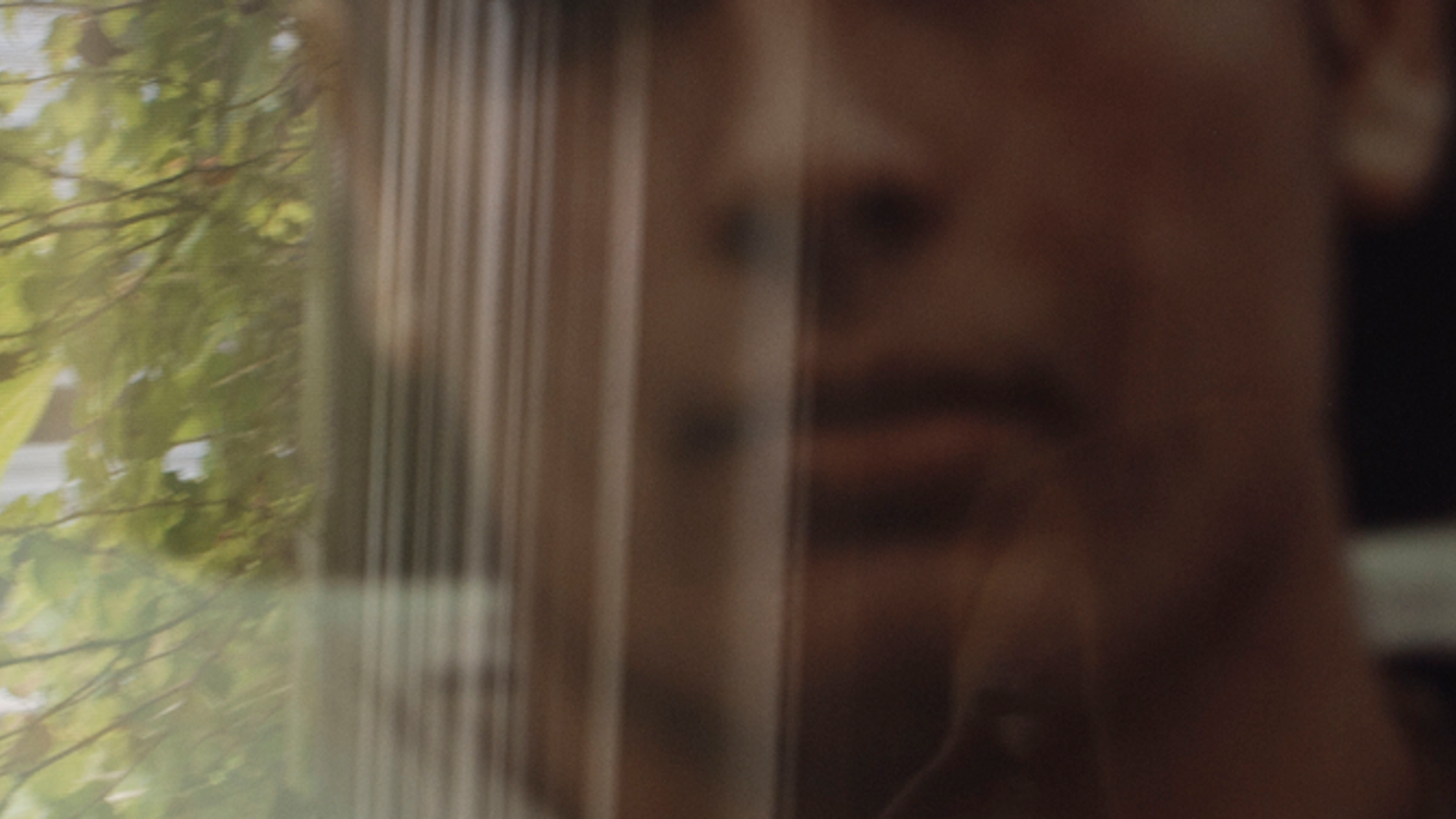