Should People Live on the Moon?

One question for Joseph Silk, an astrophysicist at Johns Hopkins University. 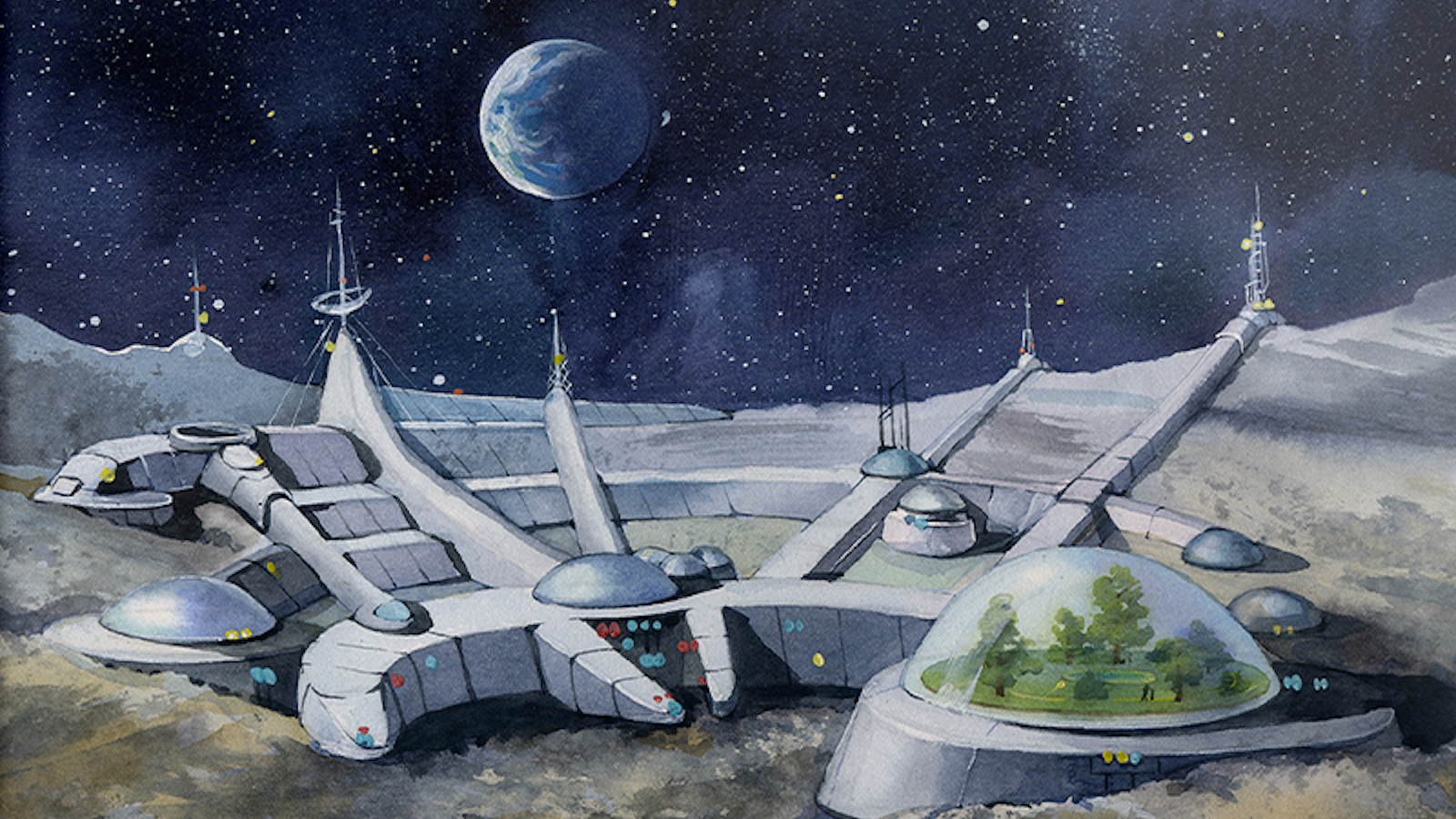 One question for Joseph Silk, an astrophysicist at Johns Hopkins University and the author of Back to the Moon: The Next Giant Leap for Humankind.

Should people live on the moon?

Why not? We have to start somewhere if we ever want to leave Earth. And the only realistic place to start is the moon. It’s going to be for a minority, right? For explorers, for people exploiting the moon for commercial reasons, for scientists. They will be living on the moon within the next century. And it will be a starting point to go elsewhere. It’s a much easier environment, because of the low gravity, from which to send spacecraft farther afield.

If your interest is commercial, then you’ll probably focus on mining because we’re running out of certain rare-earth elements on Earth critical for our computer industry. There’s a hugely abundant supply on the moon, thanks to its history of bombardment by meteorites throughout billions of years. Beyond that there’s tourism. You can already buy tickets—not cheap, of course—for a trip around the moon, perhaps in the next five years, because of people like Elon Musk. The moon’s also got a huge abundance—this is not very widely known—of water ice. Inside deep, dark craters. Not only does that help you have a major resource for life, but maybe the most important use of water will be to break it down into oxygen, hydrogen. Liquefy these—you have abundant power from the sun to do this—and lo and behold, you have rocket fuel to take you throughout the inner solar system and beyond.

I’m very attracted to the moon as a place to build telescopes. We can see stars really sharply, with no obscuration. Water vapor in Earth’s atmosphere masks out much of the infrared light from the stars where there’s huge amounts of information about what the stars are made of. Also, because of our ionosphere, Earth is a very difficult place to receive low-frequency radio waves in space. These are inaccessible from Earth because we’ll be looking deep into the universe, where the wavelengths of these waves get stretched out by the expansion of the universe. Earth’s ionosphere distorts them. So, on the moon, we can view the universe as we never could before in radio waves.

A giant lava tube is large enough to house an entire city.

The only way to capture these really faint things is with a huge telescope. The James Webb is a small telescope—six meters. The far side of the moon is a unique place for doing that, and there are some futuristic schemes now to build a mega telescope inside a crater, a natural bowl. You can line the inside of that bowl with a number of small telescopes, maybe hundreds of them, and they would operate coherently, supported by wires from the crater edges. The size of the telescope determines how much light you can collect. You could have hundreds of times more light-gathering power on the moon.

Suddenly you have a telescope that’s kilometers across, and this would be the most amazing thing I could imagine, because then you could have not just light-collecting power, but resolving power. You could actually directly image the nearest exoplanets and look to see: “Do they have oceans? Do they have forests?” The first things you want to look for, if you want to explore the possibilities of distant, alien life. I’m rather doubtful that we’ll find life in our solar system. We have to look much farther away. Many light-years away. And that we can do with these giant telescopes.

The people working on the moon will have to figure out how to make a biosphere. Could be inside an artificial construction on the lunar surface. But that will not be very large. A much more promising approach, again in the next decades, will be to use a giant lava tube. These are huge, natural caves, relics of ancient volcanic activity. A giant lava tube is large enough to house an entire city. You can imagine air proofing that and developing a local atmosphere inside that, which would be a great place to live and certainly do new things on the moon. Things you would never do on Earth.

That is my most optimistic scenario for having large numbers of people. By no means millions, but maybe thousands of people living and working on the moon. One has to be optimistic that the international community will recognize that cooperation is the only way to go in the future, and establish lunar law that will control both real estate and also, I imagine, crime activity, if people start disputing territories. I’m hoping we have a legal framework. Right now, we seem very far away from this, but it’s got to happen. We have maybe one or two decades before the moon becomes a competitive place and exploration heats up.