Keeping Father Time at bay is more than a question of chemistry. 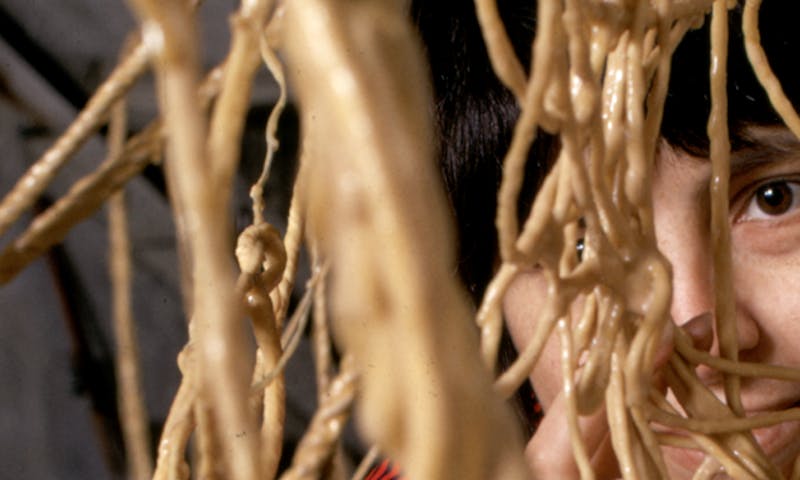