Social Learning in Nature Is Ubiquitous 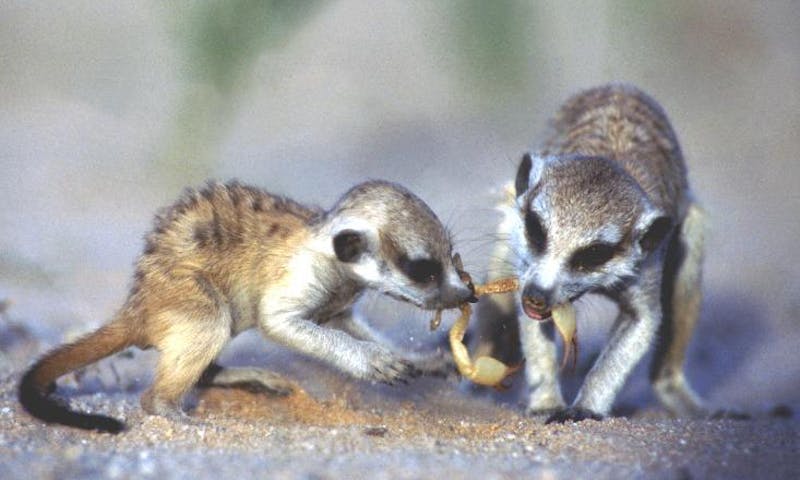