Space Travel for Everyone: The Intergalactic Travel Bureau 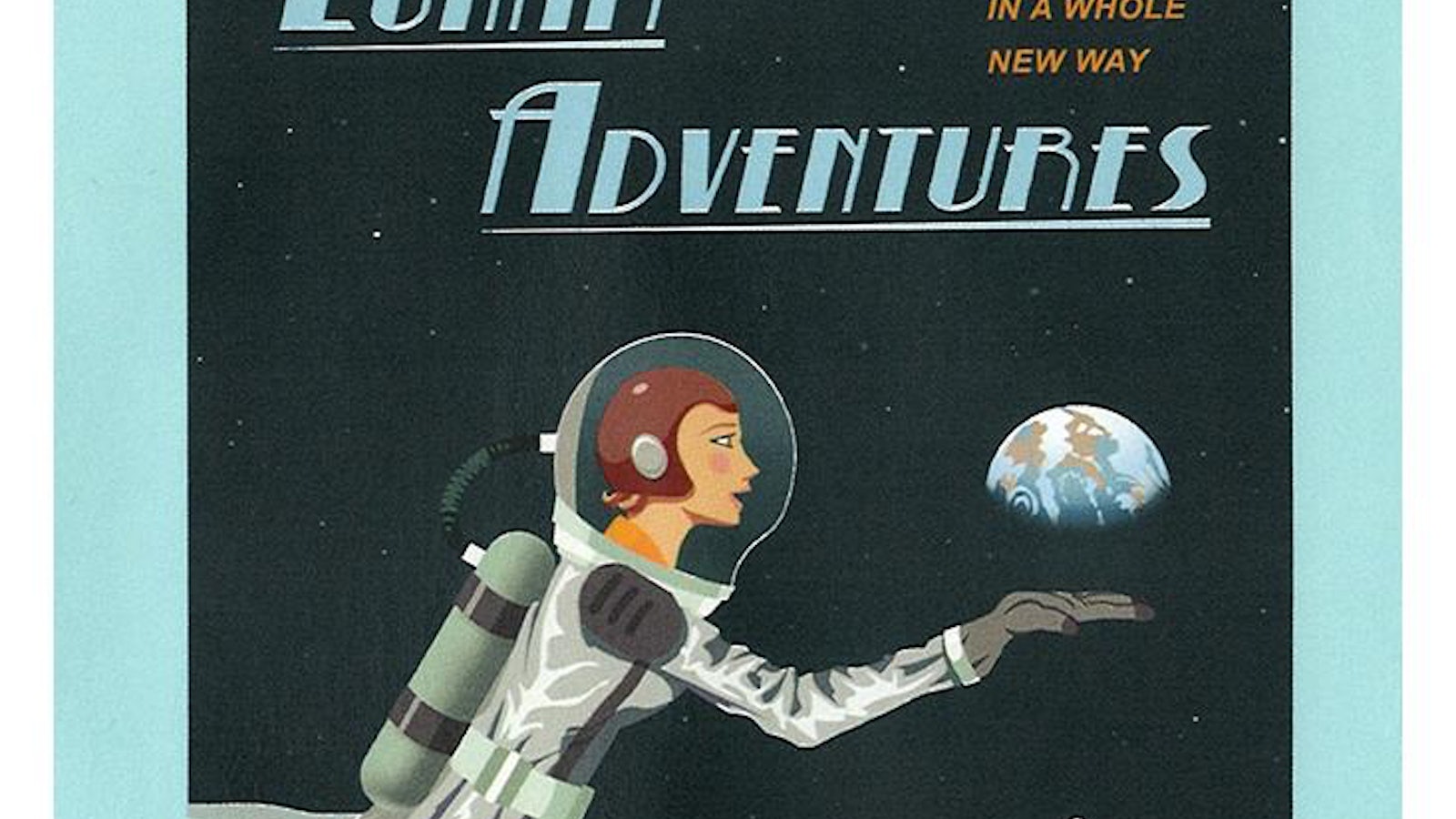