What inspired the director of the National Science Foundation to go into science? 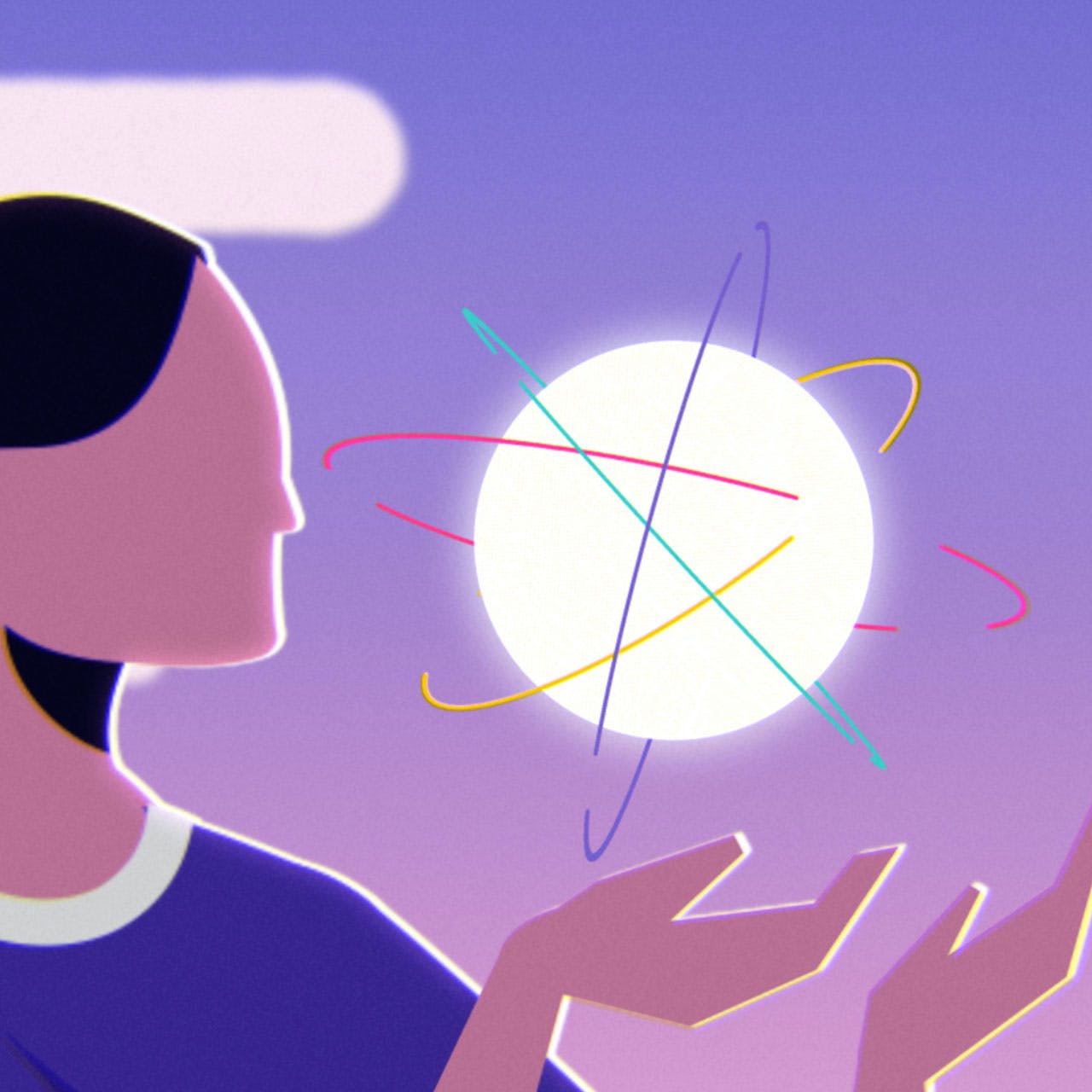 When she got to Stanford, the expectations were that she study humanities, and she obliged by earning a degree in English. But, driven by a fascination she’d had since early childhood, and by the excitement of the burgeoning space program, she wound her way back to science, to a Ph.D. program at the California Institute of Technology, and to the beginnings of a stellar career.

Art & animation by Not to Scale

This article was originally published in Nautilus on July 21, 2016.