Stop Developing Drugs for the Cancer That Killed My Mother 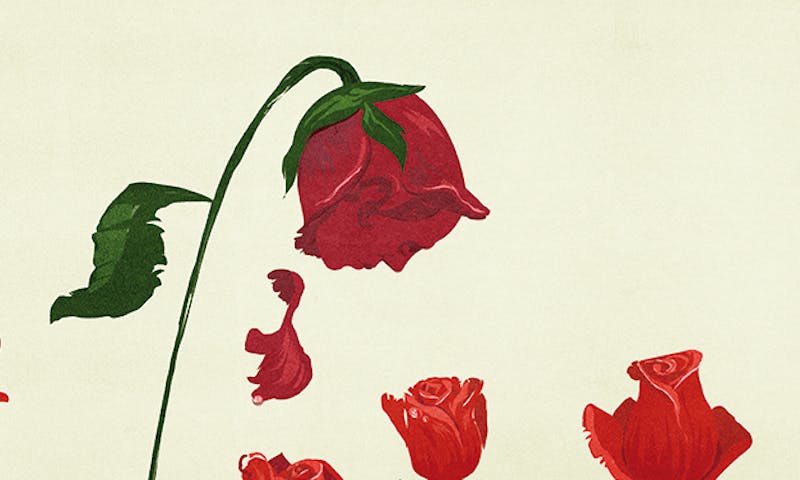