Straight Talk About a COVID-19 Vaccine 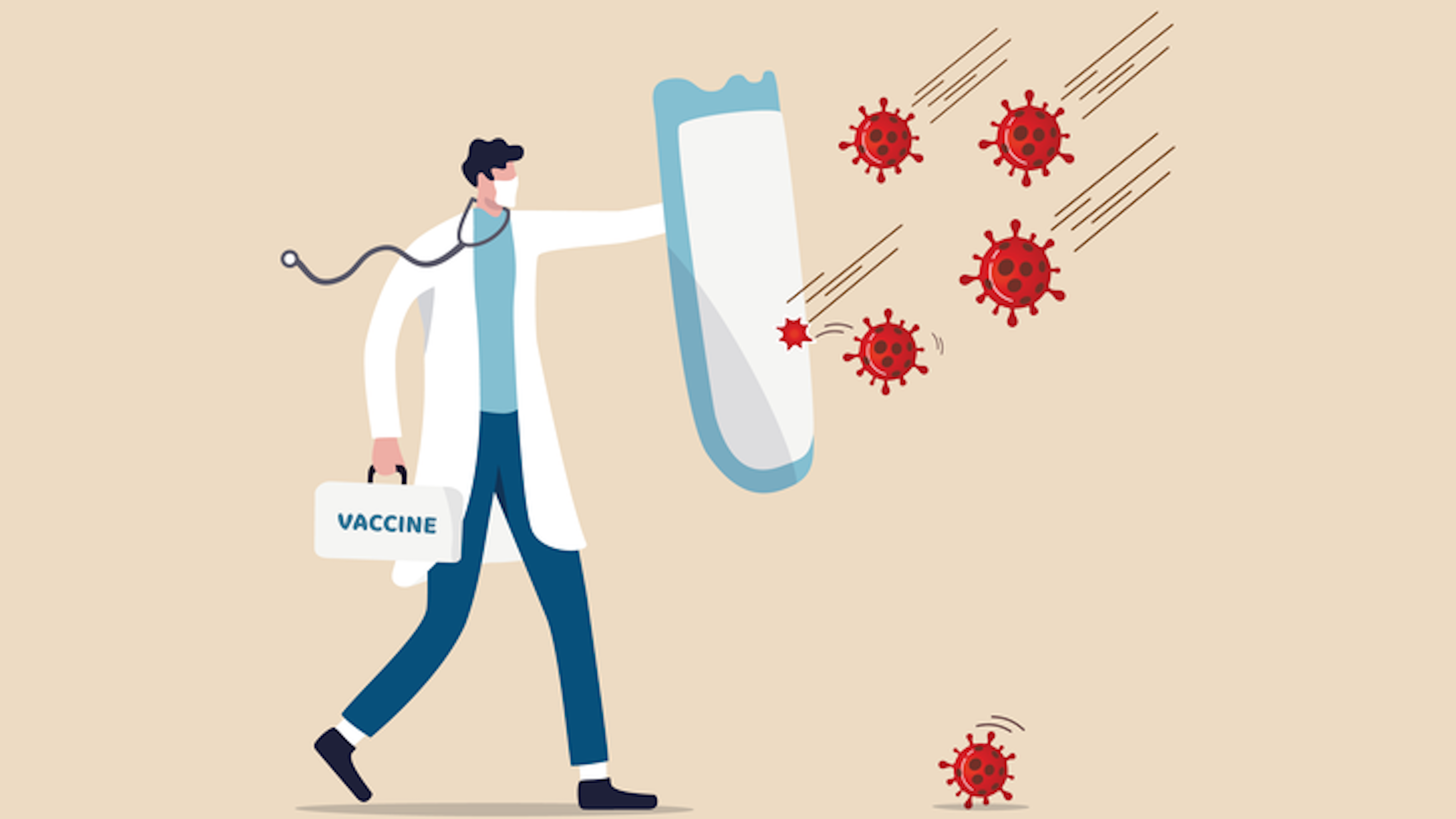