Strange Eyeless Fish Creates Its Own Sonar Signals to “See” 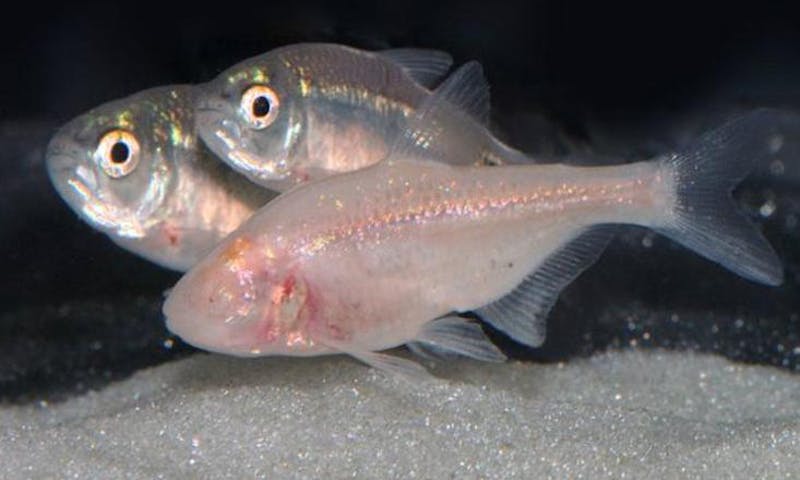