How light therapy can treat disorders from depression to Alzheimer’s disease. 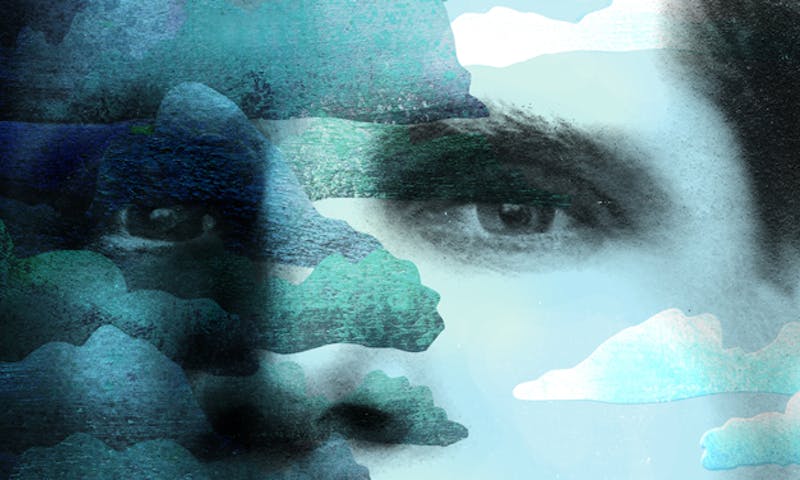