Take Two Sugar Pills and Call Me in the Morning

Genetic tests can predict when placebos may be the best medicine. 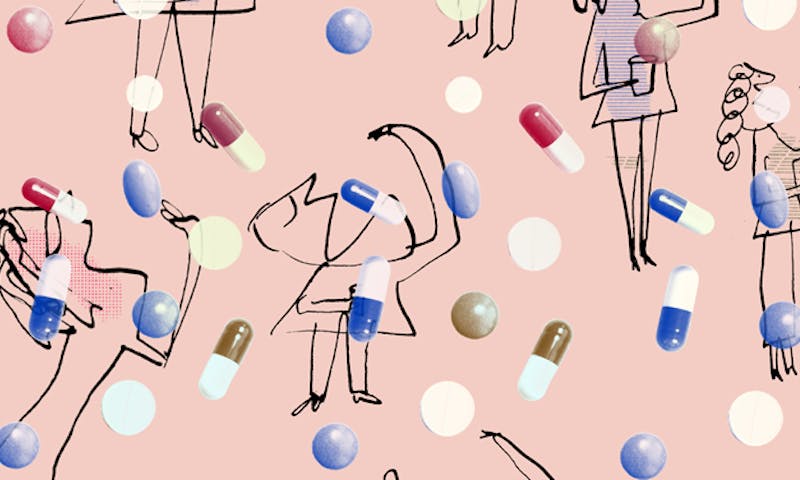