Tell Us Your Astonishingly Unlikely Story 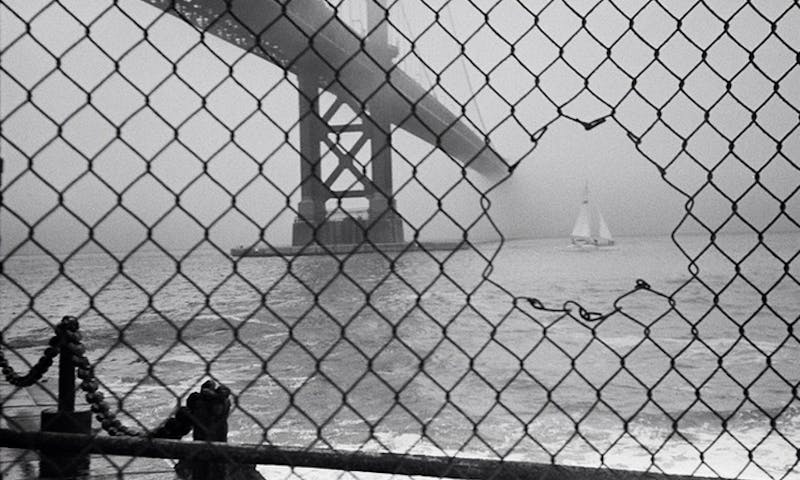 We know you have stories like this—and we want to hear them. What’s the most unlikely thing to ever happen to you? Tell us in the comments, or by sending an email to [email protected], and we’ll compile your stories and pick the very best ones to feature on the site.