Test Your Trivia Knowledge for Science

Identify these people and help chart how they will be remembered or forgotten in history. 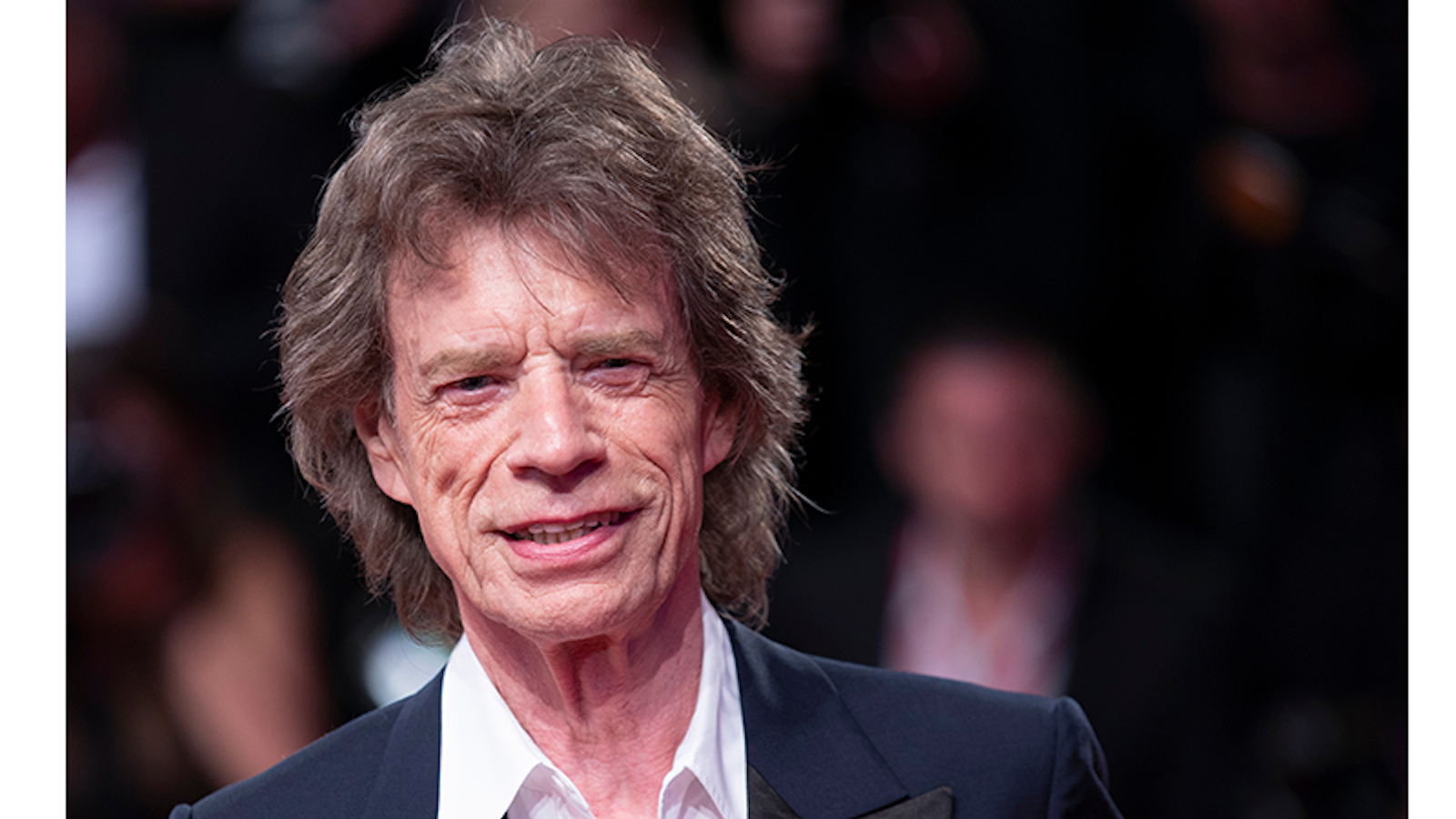 I was watching Jeopardy! not long ago when a photo of Michael Caine was revealed with the clue, “To honor his father, this star here was knighted in his birth name, so he’s Sir Maurice Micklewhite.” The contestant, who appeared to be in his 30s, rang in and answered, “Who is Mick Jagger?”

“Wow, OK,” I thought. “You’re relatively young and may not recognize the English actor, who is 89. Understood. I get the show is nerve-wracking and, in the moment, you couldn’t think clearly. But really, you don’t know what Mick Jagger looks like? How’s that possible?”

I could be a reactionary and call the contestant culturally illiterate. When I was in my 30s, I could identify stars who weren’t from my generation. I knew what Frank Sinatra looked like. A nicer and more lasting explanation is that celebrities like Jagger are a part of a culture that glimmers in a certain place and time and dims like a memory as we sit and watch the years go by.

Information guru Cesar Hidalgo has been charting this fade-out for nearly a decade now. Cultures, he says, have their own memories, with a universal mechanism that explains how they decay. It has two stages: communicative memory and cultural memory.

“You don’t know what Mick Jagger looks like? How’s that possible?”

Stars of the moment, like Lionel Messi, Elon Musk, and Taylor Swift, shine in communicative memory from millions of people talking about them and the media falling in line to cover them. Ultimately, though, they will fade from communicative memory—new generations will be talking about their own favorite stars—into cultural memory, where they’re preserved in books, films, and online records. Cultural memories hang around a lot longer, of course, but they too decay, though at a slower pace than those who may have once defined communicative memory. “Macarena” was performed by who, again?

Hidalgo, formerly at the Massachusetts Institute of Technology, is the director of the Center for Collective Learning at the University of Toulouse in France. Data to support his theses is banked in Pantheon, a dataset he developed that came online in 2013. It ranks historical figures by popularity from 4000 B.C. to the present. Rankings are drawn from, essentially, Wikipedia biographies, notably ones in more than 15 different languages, and Wikipedia page views.

It’s great fun to play with Pantheon because it’s full of surprises. Take the top three most popular figures of all time: Mohammed, Isaac Newton, Jesus. The scientist ranks higher than the Christian savior? “How can that be, Cesar?”

“Well,” he says, pulling up the data, “Newton has a higher Historical Popularity Index,” a metric based on the stable popularity of his Wikipedia biography, notably across languages. “Newton’s biography is read in 29 languages, while those of Jesus are in 20 languages. I suspect that’s because Newton would still be taught in the educational system of every country in the world, in Vietnam, in China, where they might not talk that much about Jesus.”

Pantheon has never drilled down into the demographics of its users. Hidalgo has always wanted that information to further refine how cultural memory works. Who, in fact, are the people causing historical figures to rise and fall in popularity. Where do they live? How old are they? What are their education levels? This kind of data would help explain why, for instance, the singers Demis Roussous and Adrian Celetano rank higher on Pantheon than Jagger.

We love these kinds of questions at Nautilus. So we’re glad to help Hidalgo, whom we first wrote about in 2019, help answer them by featuring Trivia and Birthie, his new data-mining games. I’m guessing you’re going to see some names that appear arcane to you, as they did to me. But Hidalgo assures me that just because they may be unknown to some, they are well known to others. Each of the names you’ll see has a Pantheon Historical Popular Index ranking of 70 or higher. By comparison, Jesus’ ranking is 97. Good luck.