Thank You for Buying “Call of Duty” & Helping to Fight Cancer! 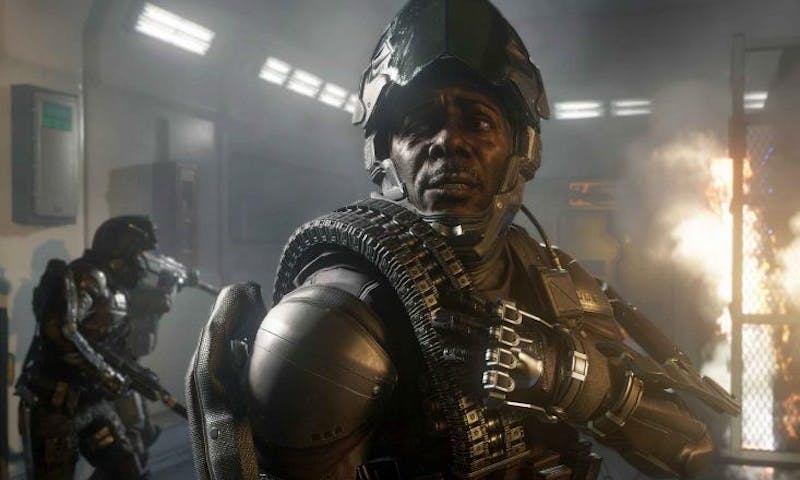